(There are photos in this entry! Scroll down the page, if you don’t want to read about how awesome my prints are, or how you could own your very own piece of Sebastian…)

You’re probably aware by now that I’m a photographer. If you’re not, you should probably get someone to check for your pulse (or look in a mirror — if you don’t have a reflection, you’re more likely to be undead rather than dead, though).

What you might not have been aware of is that this blog has a section on it where you can buy prints! How cool is that? Only a few people have found it so far — and are now very proud owners of my photos! — so I figured I should perhaps hype it up a bit more, and make sure you all know of its presence. Can you imagine: people have been buying my photos, and you probably didn’t even know that you could! Sacrilege and apoplectic outrage!

Anyway, I’ve now removed the possibility to buy any photo, and instead I’ve gone with the ‘signed and numbered’ method, selling a series of photos until they’re all sold out. After that series has sold out (or someone has paid enough for an exclusive!) I’ll move onto the next series.

I’m starting with my ‘Sussex Winter’ series — 3 photos taken during the coldest winter I’ve ever experienced, down here in the South of England: Sucks to be a duck, untitled and Handcross Ice. (You can also, if you prefer, buy them on Etsy — though if you want to buy larger prints, you should probably do that on this site.)

If you are interested in buying an original, numbered and signed Sebastian, go and have a look at that section of the site for more info.

Anyway, not one to waste your time with just a commercial for my awesome photos (did I mention that the sooner you buy one, the lower the number, the more your print will be worth when your grandchildren decide to sell it to pay for their drug habit?), I thought I’d also give you a few nice photos from the funeral ‘after party’ (what’s the correct term??) that I attended last week.

It’s shocking just how thin I am; a realisation exacerbated by the fact that I was going through photos from university the other day and I couldn’t help but notice that I was really fat. Well, not FAT, but certainly LARGER. Chunky. Now I’m just all skin and bones… 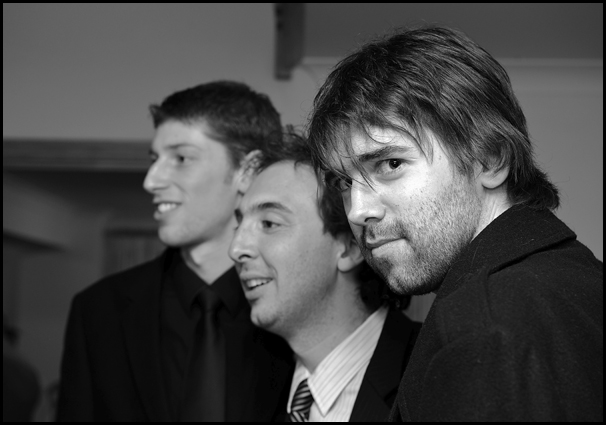 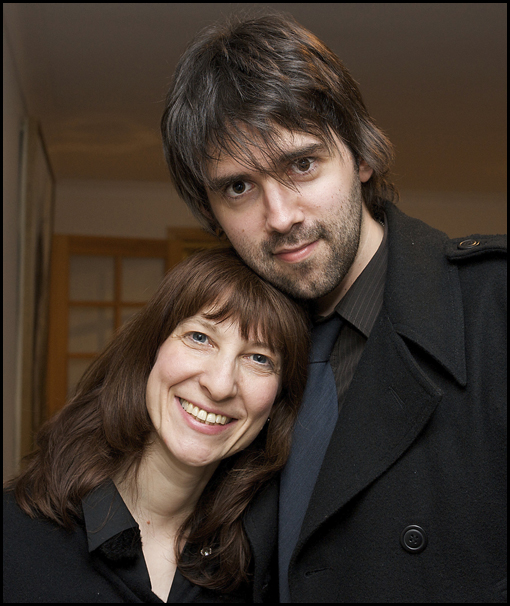 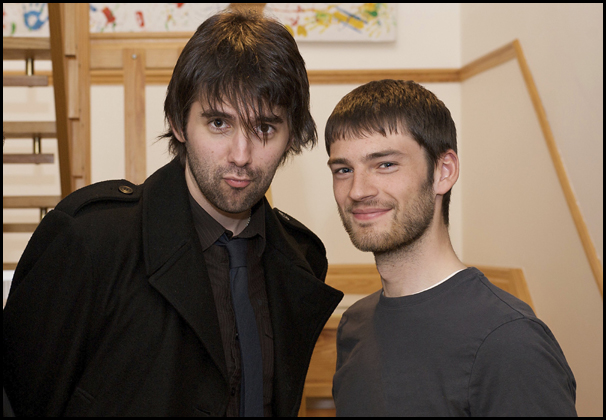 Yes, I am aware that you now all want to see a photo of ‘Chubby Sebastian’… I will try to find one where I look nice, and not too plump. The beard made me look fatter too, I think!

Another grovelling apology, with photos

You have to imagine I'm flailing my limbs around like a loon
Day 37: The Beardless Aftermath