After yesterday’s deep-and-meaningful entry I feel it my duty, as your charismatic host, to break the pensive and thoughtful atmosphere. That’s another thing you might’ve noticed: I like to mix things up; I love keeping people on their toes. I revel in blowing the dust off and sparking far-flung reaches of your brain into frantic activity. It’s also about my own personal enjoyment though: variety is the spice of life, right?

And you have to admit, you have no idea what I might do next.

Without further ado, the results of a photo session from a sunny Spring (Summer?!) afternoon!

I should explain the next strip of photos: I have a friend called Abi and she recently initiated me into the Way Of The X. Where you make an… X… with your fists/hands. It’s cooler than it sounds. Really, try it. Anyway, this is seven quick photos taken in succession, of me doing THE X. If you don’t get it, that’s fine — just marvel at the facial expressions.

That’s a little weird, I admit…

The thing is, I’d be lying if I said if that was my first attempt at capturing THE X. In fact, it took me about half an hour to ‘nail it’. That means there’s a lot of out-takes. Like… 200 of them. Here’s a small sample, just to prove that I am capable of some truly awesome facial expressions (and you ain’t seen nothing yet!) 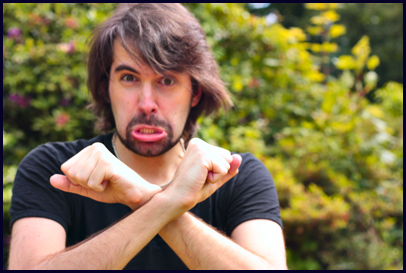 Julia Roberts has got nothing on my mouth. 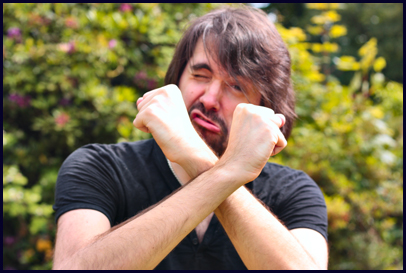 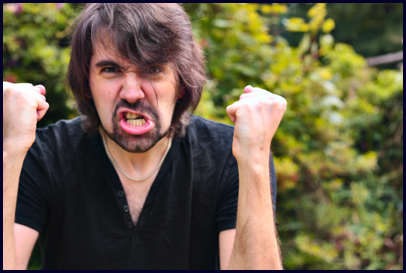 Channel the rage, Sebastian. CHANNEL IT. 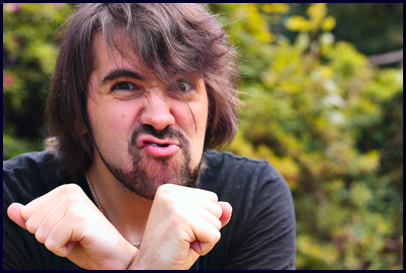 … Um… some kind of… Jewish Shylock? Or… something? I don’t know. 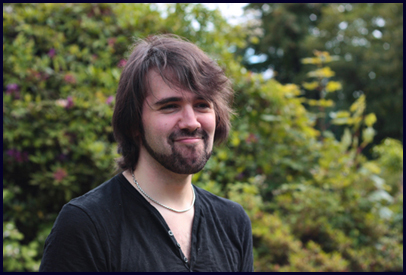 A rare example of me actually smiling! Well, about to smile. I cracked up at my father, who insisted on crashing my little photo session…

That’s it for now. The next time you see my expressive face, I should be in a doctor’s jacket for Ask Me Anything on Friday — and if you have anything on your mind this week, ask me!

Oooh, a butterfly!
The delectable delicacies of the wind-swept Faroe Islands