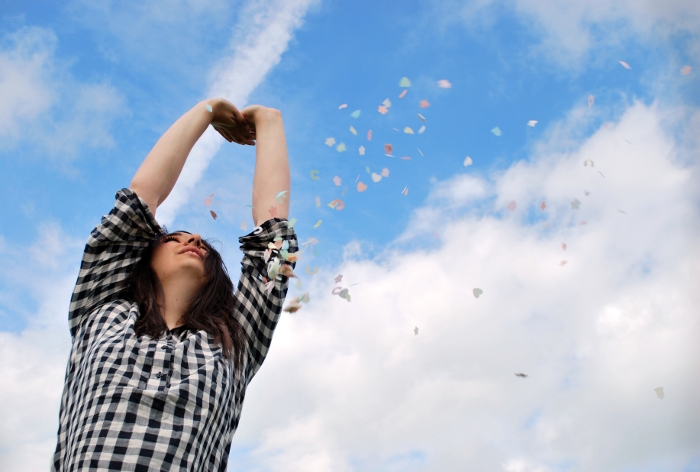 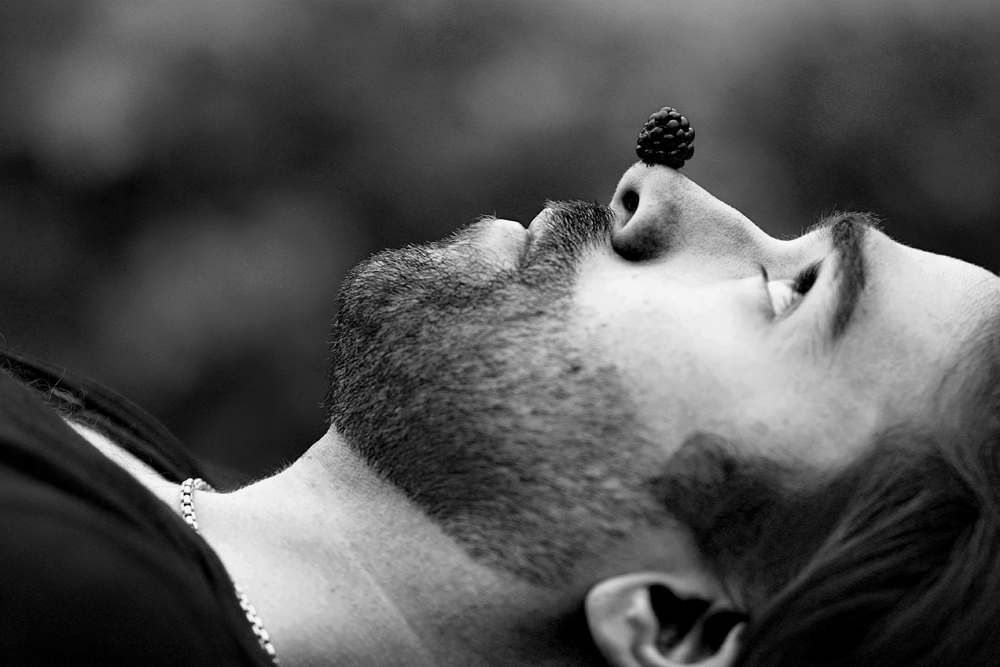 They’ll name a city after us & Easier than it looks

Abi: One thing that irks me about humans, is that some of us tend to think of things in terms of limitation as opposed to possibility. We think of millions of reasons why we can’t, shouldn’t or wouldn’t. We devote so much time to this reasoning that we fall into a pattern and begin to apply this way of thinking to almost every element of our lives.

We limit and restrict ourselves to such a point that we forget to see, we forget how to feel and we no longer entertain the idea of letting go. We miss opportunities and let things slip through our fingers.

The second image in my 52 weeks collaboration with my dear Sebastian.

Partly inspired by his love of all things sky “They can make or break a landscape, Abi” (something I have not attempted to photograph before). And parly musing on the topic of greatness and potential.

Seb: Obviously influenced by Abi’s 1 of  52, I’m being rather experimental here. I’m not a self-portrait master by any means — I don’t even have a remote for my camera!

So this is a 10-second dash and the hardest I’ve ever had to do. It’s REALLY hard to balance a blackberry on your nose when your camera is ticking down… Needless to say, getting the blackberry into the 1-centimetre plane of focus was also fairly difficult…

(As a blog-only treat, here’s an outtake of the blackberry rolling off my face… I believe my mouth is starting to form the words ‘Oh shit’…)

Anyway, it’s now blustery and chilly here in the UK and I think the next few weeks will take a look at the beginnings of AUTUMN! (Fall, for you Americans.)

A little girl in a dress

How to survive a (Jewish) family get-together
Thoughtful Tuesday: Tax