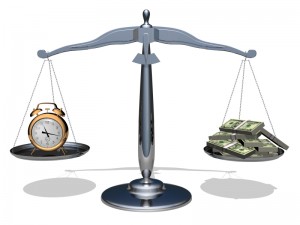 By now, you’ve probably realised that ‘big’ thoughts find their way into my head. Once there they spin and ricochet, collide and merge — or smash and sunder. Eventually though, in one form or another, they find their way back into the real world. Sometimes to my friends in emails, or in a long-winded monologues to my mother in the kitchen — and more often than not, they also find their way to my blog.

But occasionally… I just can’t get my head around some things. They’re too gnarled, too complex. Often they’re related to fields that I have little experience in. And so what better way to get more experience than to ask the world what it thinks? The ‘world’ is you, by the way!

With that said here’s one that I’ve been thinkin’ about recently:

Or is this just akin to communism? In fact, is everyone being treated the same a bad thing? Does everyone deserve to be treated equally?

Bits I haven’t really worked out: would it be a large amount, or small amount? $5,000 — or $20,000 a year? Would a small tax mean it’s a capitalist system? To meet the required amount, would low-wage workers have to be paid more? Is there only a ‘finite’ amount of money in a country which prevents cleaners from being paid more? Or surely, if it encourages everyone to work harder, wouldn’t a country make more trade goods, and thus money?

There, that’s a fairly meaty one. One that I need to know the answer to, before I rule the world.