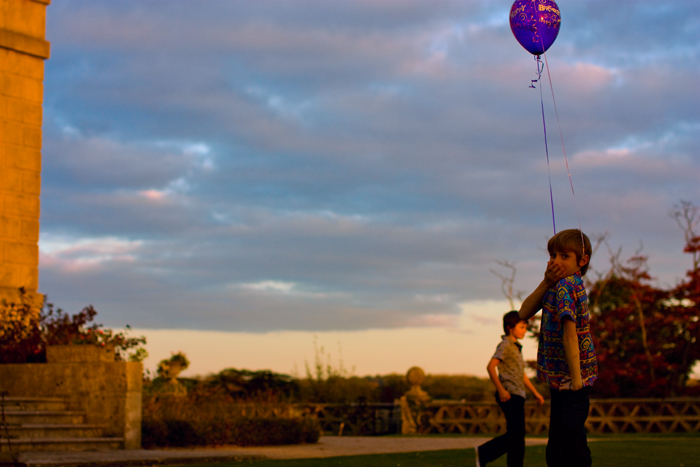 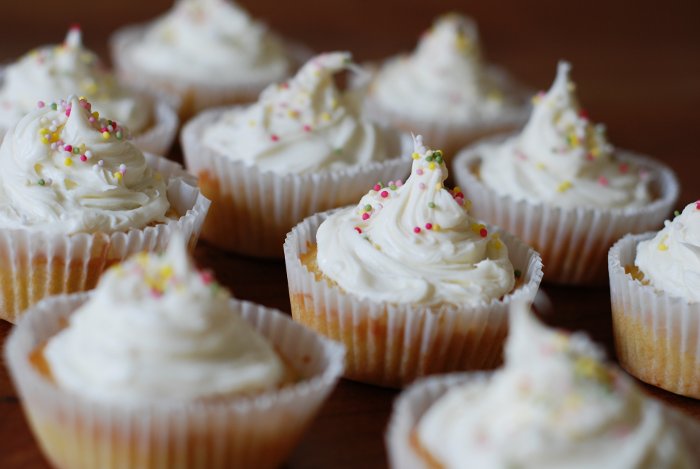 Balloon comedian & It’s all about the cake, or how Sebastian found Abi

Seb: I should probably preface this by saying he is a member of my family. I don’t actually go around taking photos of little boys, asking them to tie balloons to their ears — that was all his idea. I just pointed the camera in the right direction (which just so happens to be the most important thing with photography, by the way).

I got a new lens this week — a Sigma 50mm — so expect to see a lot more photos like this. I’m building up to doing some journalistic work/people photography. The idea is to hit up somewhere like India or South Africa and head to the slums or the wild undergrowth. I’ll also be doing some portraiture and live music work.

I’ve always been good at catching just the right moment, but the key to photography (other than pointing in the right direction!) is understanding your tools. The only way to do that is to take lots of photos!

Abi: Ah Cake!. It can unite or divide nations, it can be used to celebrate or commiserate and it is power is not to be underestimated. Make no mistake, cake is VERY important to some people. Who knew that somewhere, deep in the bowels of some forum, there are a whole bunch of self employed artists who, quite simply love cake. And this photo is partly dedicated to them.

I won’t go into the details of who did (or didn’t) speak first. I won’t elaborate on the fact that when Seb did eventually address me, it was to tell me off about something. I think you will agree that it was not the best start. I would even go so far as to say it is a wonder we are friends at all.

So this week’s image is a comment on the bonding powers of cake and one persistent, hairy photographer. Enjoy.

My mighty music collection
What am I listening to now?