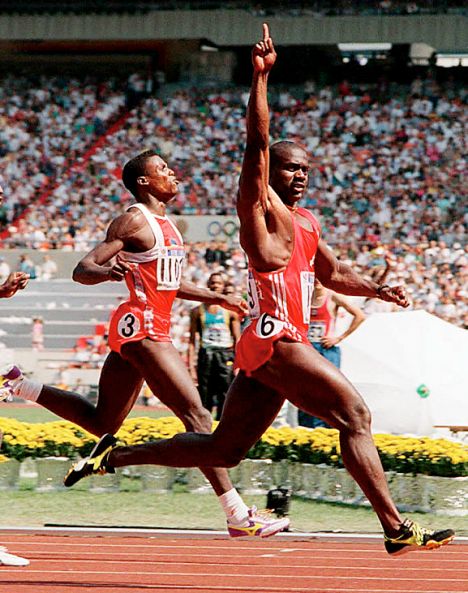 For the first time in recorded history everyone has an equal chance of success.

We gape at the powerful, unwaxed women that are directors and CEOs. We smile fondly at the emasculated house-husband that stays home to tend to the children.

Sure, Spics and Polacks still man the mops and paint our walls, but everyone knows of at least one rich and successful Mexican or American Indian! They might not all be doing well but at least now they have the chance to be successful.

And the Blacks… well… we like to claim that they’re on an equal footing with the rest of ‘us’ (listen to me, I’m perpetuating racism right here…), but who are we kidding? I look at how tribalistic and wild England was before the Romans arrived… and wonder if Africans merely missed the Imperialistic Gravy Train. What would’ve happened if Caesar went South instead of North? (I don’t know enough history here — is there a reason there were no large communities south of Alexandria and Carthage?) Today there is a little Arabian/North African racism, but nothing compared to the scale of black-attack and White supremacy that rules contemporary society (the Arabians have only been attacked in recent years, and we all know why that is — again, like modern-day ‘black racism’, Middle East racism is Americentric too…)

So how do we fix it?  A lot of people point to these ‘ethnicities’ that hold high-powered positions or win awards. A lot of people say that we’re already on the path to eliminating racism. But… are we?

Do we not reinforce racism every time we congratulate an ethnic minority on achieving a high-status position? Our entire mindset has to change. We still look at those of differing cultures and colours as fundamentally different. Every time someone writes an article celebrating the chutzpah and tenacity of a female CEO, we are reaffirming these differences between us — differences that don’t exist.

Try this little thought experiment for a moment. If you’re white, get a really detailed image in your mind of a black person. Dark, thicker skin. Flatter nose. Fuller lips. Curly hair perhaps. If you’re black, picture a white person and all that ‘white’ entails. If you’re yellow… picture something else, I don’t know. Now… imagine yourself in their skin. Imagine being identical to how you are now, only a different colour, a different shape. The same fluid personality but filling a different vassal. It’s really damn hard, eh? It’s also a little revolting, isn’t it…? Did you shudder? Did you simply shrug and give up? It’s pretty hard to do, actually. Sadly.

Once upon a time, we were all brothers. It was a very damn long time ago now. But we fought each other’s battles and hunted for the tribe — the extended family — instead of ourselves. I suppose, back then, our entire world was much smaller. Populations were smaller. There was less contention for resources.

Did racism purely arise from a burgeoning ‘need’ to gather resources? Did we subjugate our fellow man merely so that we could compete with others? Migrant Indians keep Black slaves too, in their African colonies. It’s not just a ‘white thing’. We treat men and women — our friends, our family? — as commodities with values, rather than sentient beings.

Do we have this all to blame on capitalism…? I wonder if there’s less racism in ‘less developed’ parts of the world where more important things than money are sought for.

7 of 52
The dreams of a young Sebastian