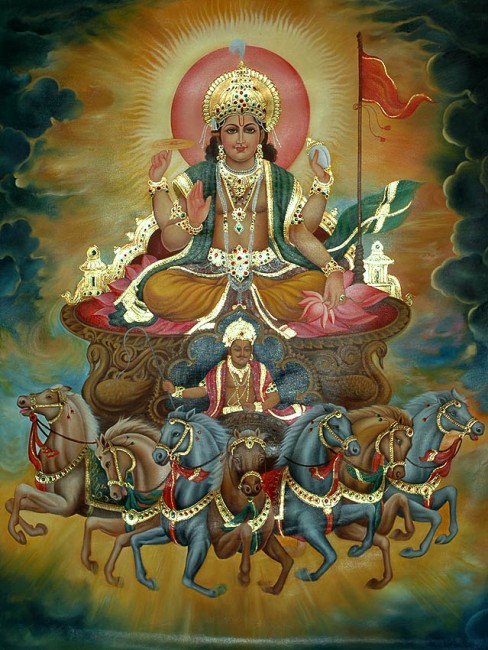 The stagnancy of human culture and later, the formation of civilization, is staggering.

Think about it for a moment; think about just how far we’ve come since the dawn of art and culture 10,000 years ago. Or how far we’ve not come, as the case actually is. Sure, we have technology. Sure, we have philosophy. But are we actually any different? Is it the way we do something that defines us? The way we ‘think’ about something? Or is it deeper than that? Let’s go back to the beginning and have a look.

There is — and was — a split between the east and west. The split goes far beyond skin colour or hair type, but it is the very same environmental differences that caused the West/East genetic and cultural schism.

In the West, we hit things. We hit things so that we may survive a little longer but at the expense of others — other humans, other animals. We spend our entire life killing.

In the East, we cogitate. We cogitate until the tides of cosmos take us from the land of the living. We spend our entire life thinking.

And then occasionally, but on a fairly regular timer, as if it’s running to some kind of universal schedule, religion pops up.

The funny thing is, despite any misgivings you might have, religion is actually the injection of aesthetics. It’s as if killing or thinking can only take you so far down the track of social and cultural development — and ultimately modernity of civilization. Killing puts food on the table; you subside, day after day, year after year until you die — but at least you survive. It’s the same with the Eastern sitting-and-thinking: pondering stuff certainly doesn’t put food on the table, that’s for sure, but perhaps through sifting and thinking and thought permutation you come up with ways for future generations to put food on the table.

The West are in the now and the East are in the future and the past. But neither of them move — not by themselves, anyway. There’s no impetus. No driving force.

Then, after a long period of subsistence, something snaps and faith enters stage right: the Western gods of War and Famine and Wine; the Eastern gods of Creation, Knowledge and Maintenance. The singular, unified, vengeful God didn’t come into existence until much later, after plenty of intermingling and amalgamation of West and East — unsurprisingly, through the body of land we call the Middle East, though it is actually… the middle. Middle West-East doesn’t quite spill from the tongue so easy, eh.

Even with religion, we don’t stop with the killing or thinking though. Religion doesn’t stop us from our age-old rites and customs. It just gives us something to attribute our acts to. This is where the phrase ‘practising’ enters the equation. Are we killing an animal for food, or are we practising our religion and sacrificing an animal for Zeus? Are we raping and pillaging for gold and glory, or are we you cleansing the world of disbelievers for God?

We continue to seek solace and recompense and meaning for our actions in religion.

We are not moving. Just grinding our gears.

What we are today is the build-up of thousands of years of repetition, contagion, custom: mother to daughter, father to son. Our cultures might now change, given that the geographical division between West and East has been blown to pieces by technology. But it will take time, an awful lot of time. For now, we in the West are stuck with our incessant need to kill, to win.