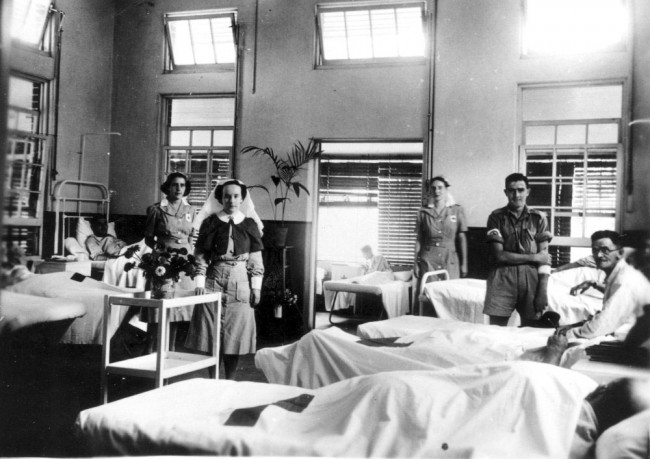 It’s crazy stuff — really bat-shit crazy. The story doesn’t really go into the why, as we don’t know the answer yet — it’s amazing enough that a group has finally been formed to look into it (pharmaceutical companies, the ones with all the money when it comes to research, obviously want the placebo response to just… go away. ASAP.) – Since the beginning, the placebo has been Big Pharma’s number one enemy. To pass drug trials a new product has to beat out the placebo effect by seeking treatment with a significant margin. In the olden days, this was apparently quite easy.