(I couldn’t resist the opportunity to have ‘shooting’ and ‘gasm’ in the same sentence. I can’t really call it a ‘meteorgasm’ for obvious reasons. Say it out loud… go on… Loud enough for anyone nearby to overhear you.)

Bit of a smorgasbord of photos this week. It’s winter, so everything happens really quickly — when the sun’s out, it’s beautiful, but five minutes later it can be dismal and grey and rainy. The sun is setting at 3:50pm or something crazy — when you wake up between 12 and 1pm, that makes the apparent length of days very short. Fortunately I have these blog-writing sessions to add structure to my life, otherwise I might hibernate or something…

I’ve been listening to Marvin Gaye again, almost non-stop. I think it’s turning into some kind of addiction, some kind of need – I haven’t put a song on ‘repeat’ since I was 16, but I must’ve listened to ‘Please Stay‘ 25 times in the last few days. It has only avoided tonight’s playlist because I’ve discovered another great album by Gaye called Here, My Dear. But I digress…  as I alluded to yesterday, I should have a (dare I say it) photo shoot with a cute girl at the end of the week. Little does she know just how easy these photos are going to be, because she’s stupendously beautiful and photogenic. But hey, I need the confidence-boost, the ego-stroking, so that in the future I can take photos of ugly people!

Big mish-mash of photos today then: the meteor shower of December 12-14 (Geminids), an ‘out-take’ from 52 weeks, and a couple of ‘geometric experiments’.  I’ve been trying to catch meteors for a few years now, but it’s hard here in south England. Lots of light pollution (I have an airport very close by). Then there’s the matter of clouds and full moons and all that jazz — this year was meant to be the best ever for Geminid sightings, but I was still hampered by cloud and sub-zero temperatures.

Yes, I stood outside for about three hours, and all I got was three photos. I couldn’t feel my toes for about two hours after I came back inside (it was the coldest night of the year so far… brr! ice on my boots!) They’re not even that great photos, but I’ve included a couple in today’s Shooting Stargasm.

The geometric photos are just… experiments. I liked the light, and I’m fast learning that I should just TAKE PHOTOS when there’s any kind of light to be had, otherwise I might not get another chance before another Tuesday Photogasm comes around. I’m also coming to terms with the fact that I might be a very good ‘available light’ photographer. It’s dawning on me that this may indeed be the case… (buy my photos, because I have a nagging sensation that they’ll double in price by this time next year).

Enjoy the photos! Think of me freezing my rapidly-gangrenous nuts outside just for the art.

As always, hover over each image for specific notes. 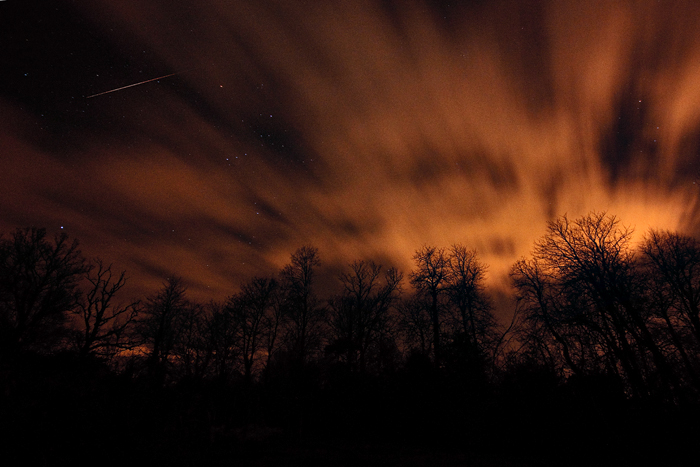 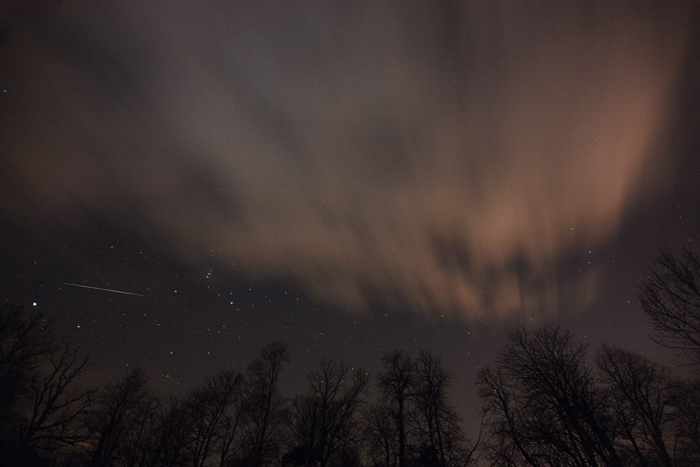 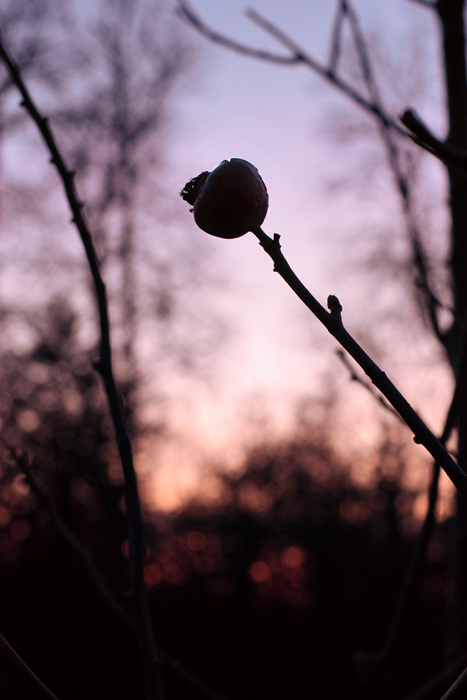 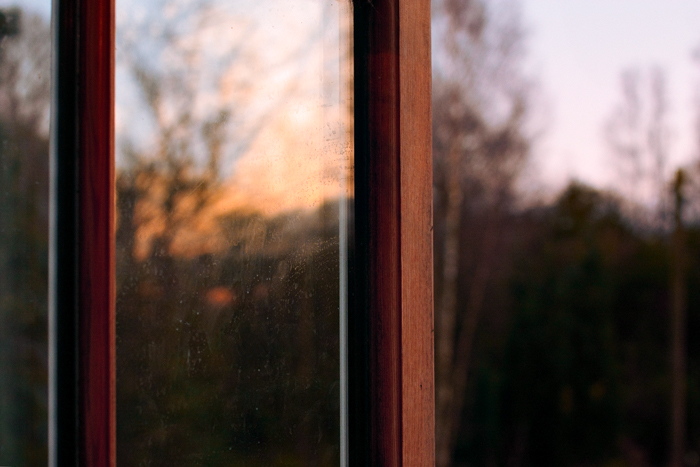 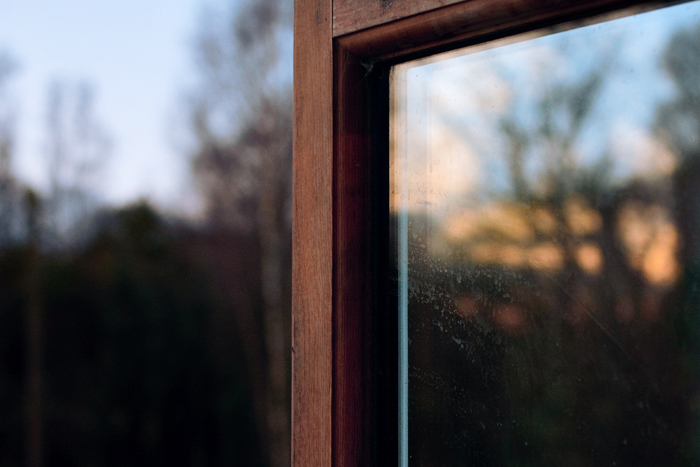 Phew! That was a rather eclectic mix. Now I’m going to shave off my Hitler beard and think of something disturbing for Thursday.