It is with a heavy heart that I bring you such ill news: Wednesday blog entries have now begun their solemn, shuffling gait towards the Great Blog Graveyard in the Sky.

That brings us down to just Monday, Tuesday and Thursday, with occasional posts on Friday and Saturday (but Dollhouse was axed, so I’ll have to find some other pretty girl to canvas the pages of my blog with…)

But all is not lost. This gives me more time to spend on photography and the preparation of travel plans. I have some big, longer-than-a-month-abroad ideas that I need to put serious effort into. It also gives me a little time to work on non-bloggy writing like short stories and novels. I’ve been looking at writing a novel for a while now, but with my commitments both here and over on Download Squad, there simply aren’t enough hours in the day or strength in my fingers.

Thing is… I’ve written a lot this year. It was actually my New Year’s resolution, to write every day. Originally that was ‘a blog post every day’, but obviously with commitments and jobs ever-changing, I’ve had to spread the love a little.

Throw in a few thousand email, comments on other blogs and forum discussions… and I think I’ve written over 500,000 words this year. Maybe more. That’s five big novels or ten crappy female novellas.

No wonder my fingers ache…

So this is me retiring Wednesday from my blogging schedule. I’ve intended to for a while — the plan was always to have a big blog post on Monday followed by photos, news commentary or random bits of wacky stuff throughout the week.

And hey, instead of writing, I’ve spent today updating the various indexes on the site. If you’re new here, it’s well worth giving the Index of Topics a look-see, or my collected Travel Stories if you prefer thrilling tales of excitement, woe and adventure. The sidebar has also been updated, which is your quick index to all things juicy. Oh, I’ve also got a bonus photo for you, because it’s now December, the festive season of giving and sharing and all that stuff. 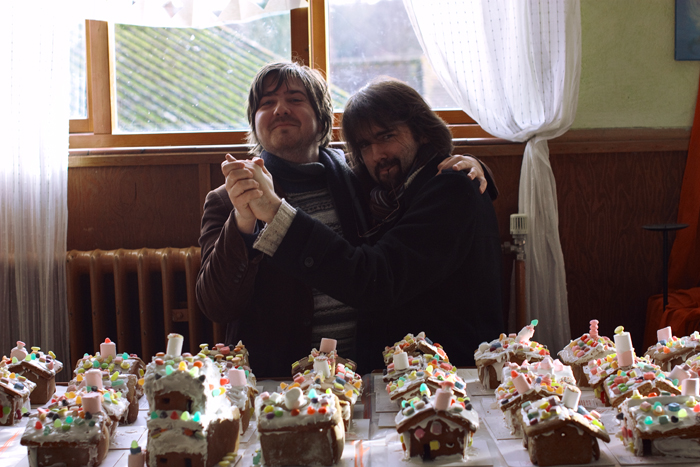