Hail and well met, fellow Thespians. Did you know that I’ve acted on stage since I was about two? I was (un)fortunate enough to belong to one of those schools where, once a year, everyone slips into a costume made from old curtains, pipe cleaners and aluminium foil and prances around a stage for a couple of hours. In my formative years I just had to look cute. Later on I had to wear wigs (and affect a female voice), wear copious amounts of make-up and generally make a prat of myself. Remind me to get out the school photos some day — my roles ranged from frickin’ Osiris, the Greek [OK, Egyptian, I got it wrong -S] god, through to the Dauphin from The Scarlet Pimpernel. The photos would be nothing short of hilarious. Hilariously awful… but still hilarious.

Moving along then — I alluded in yesterday’s ’52′ that I love live-performance photography. Stage acting, musicals, dancing, music — it doesn’t matter. I love the STAGE itself. I’m sure a lot of deep and meaningful things could be said about the stage. How one throws off the shackles of their mundane, humdrum façade to assume a different role, a different persona; to be reborn every evening, to bask in both the luminescence of the lights and the audience. Then there’s the argument that it’s all an act anyway — the actual living thing — and that the stage merely exemplifies and amplifies traits already within us. Maybe I’ll investigate that some more.

There’s this story, a Kurt Vonnegut short (which I’ve just discovered was made into a short film!) called ‘Who Am I This Time?’ It’s about a shy, completely unassuming guy that only truly becomes someone on stage. Off stage, he’s a nobody, literally; devoid of personality, limp. If you haven’t read it, you should. Everyone should; Vonnegut was really way before his time, and a genius. It’s in Welcome to the Monkey House, probably the best collection of short stories not written by Roald Dahl (which you should also read).

Anyway, enough waffling. Today I have a bunch of photos from a show. There are a lot — about 100 — but as always, I’ve had to pick my favourite few. Notes for each photo can be found by hovering your mouse pointer over them. Again, I have to ask that no names or locations are mentioned in the comments. 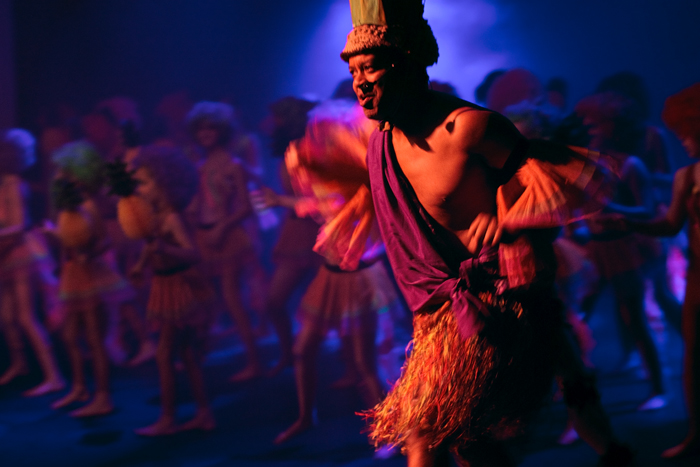 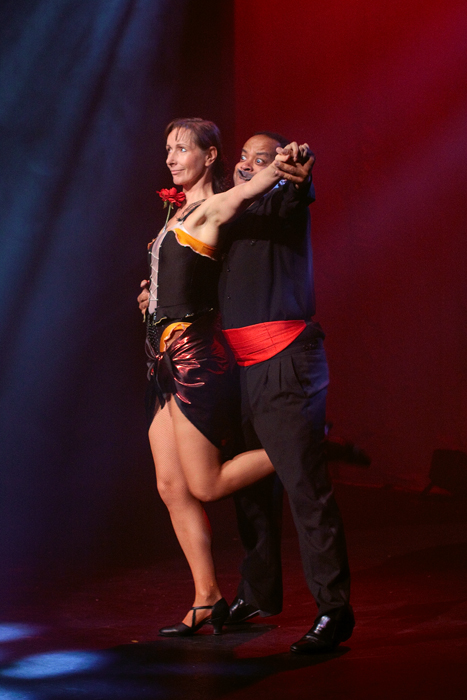 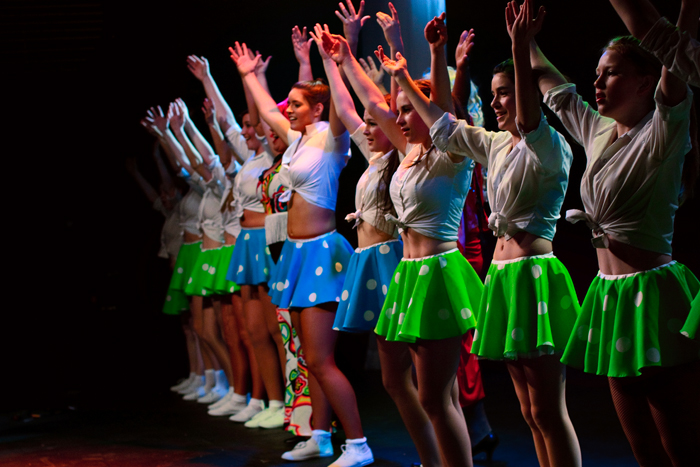 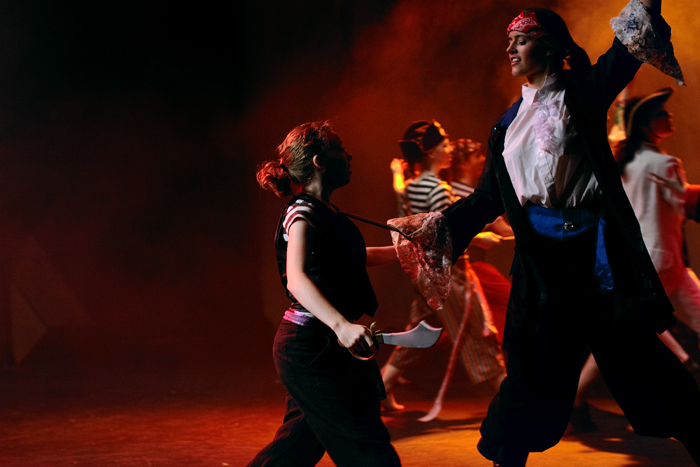 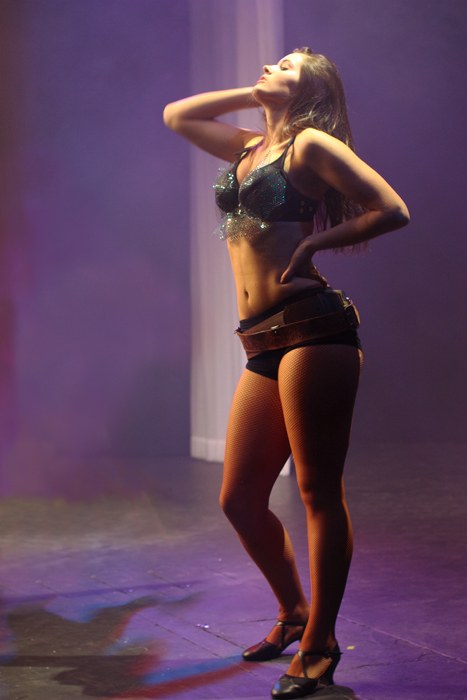 The end of a short story… almost!