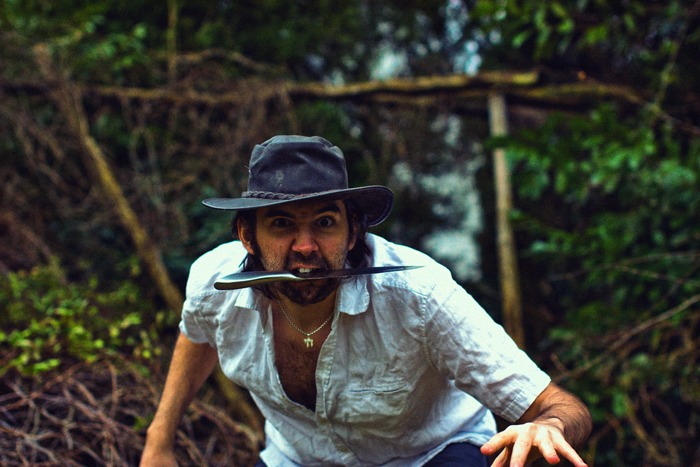 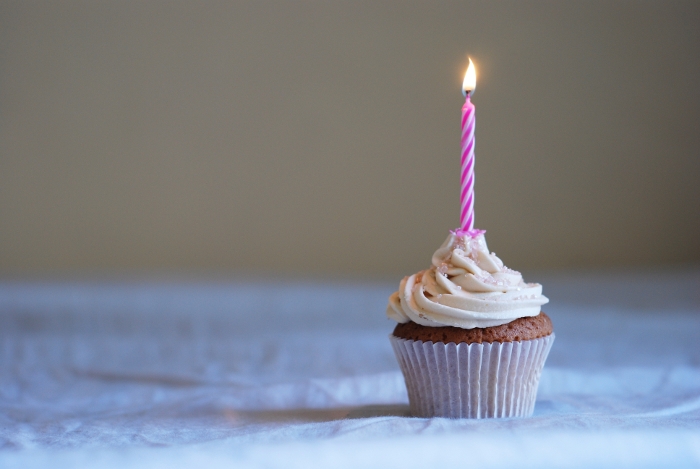 You call that a knife? & The One with the Birthday

Seb: Despite its appearance, this is not in actual fact a homage to Crocodile Dundee. Well, OK, it is — I frickin’ love Dundee! — but that’s not the back-story for this photo! This one’s all about exploration.

Most people call it travelling — I call it exploring. Travelling describes the movements between places, not the actual adventure that occurs once you get there — that’s exploration. Discovering new ideas and new cultures — boiling those down into new ways of thinking. I love it. Can’t get enough of it.

This year I’m planning to go to either east Asia or Africa — and probably before the end of 52 Weeks! — so if you’re lucky, you might get a series of photos in the coming weeks:  ’Seb goes to get waterproof underwear’, ‘Seb goes to get his malaria and yellow fever vaccinations’, ‘Seb reads up on genocidal maniacs of Sub-Saharan Africa…’

Abi: It was my Birthday this week, which means this picture is fairly self explanatory. I didn’t really have a big celebration or anything but I did get to eat several cakes and see a few friends, which is always nice.

Incidentally this cupcake is from the stall that is to be found on a Wednesday at St Nicholas Market on Corn Street (Bristol). The lady also has a stall every fortnight at the Tobacco Factory Market in Bedminster, if you should care to pop along. Tell her Abi sent you.

I know that this is the second cake photo I have posted in this project and the last of a series on my Flickrstream. What can I say? I’m a fat kid.

The 2010 Tour or, 'Seb Gets Vaccinated (and wears prophylactics)'
Crocgasm