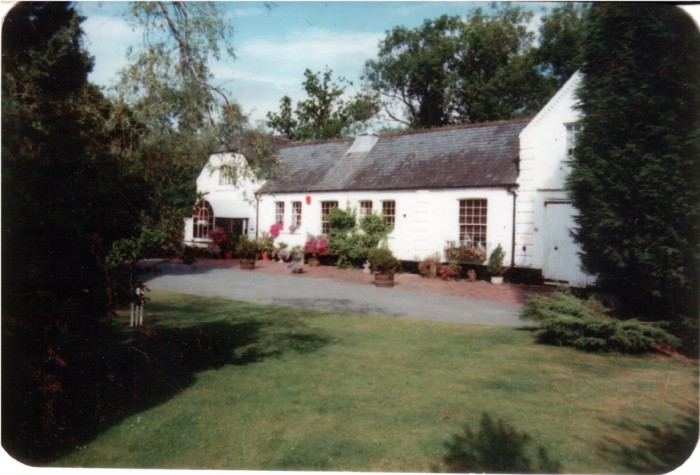 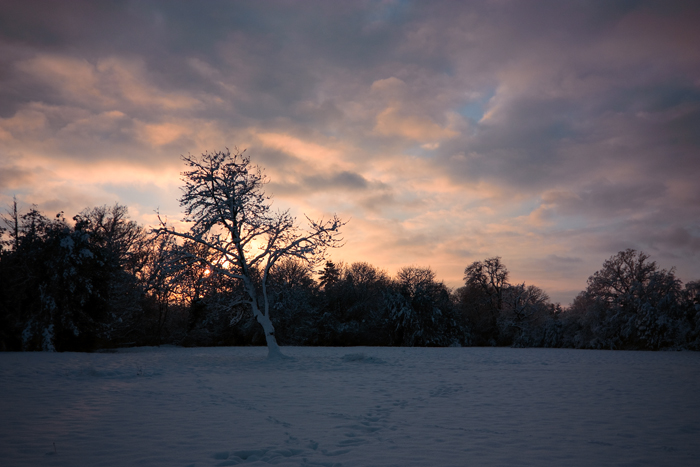 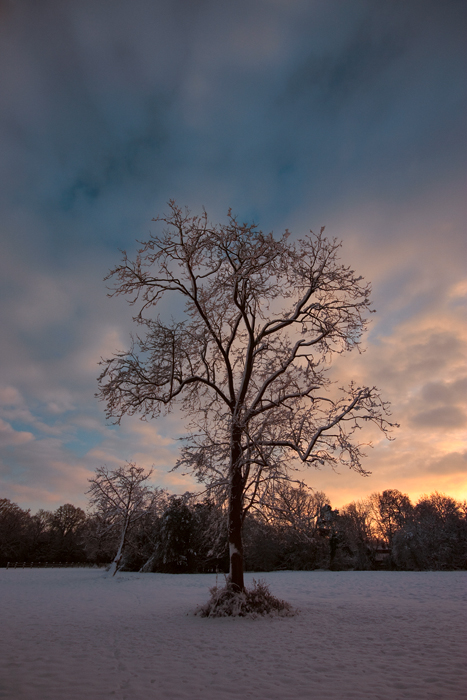 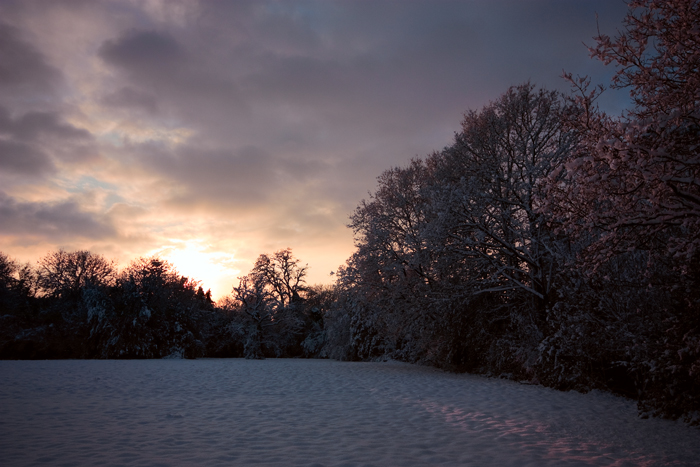 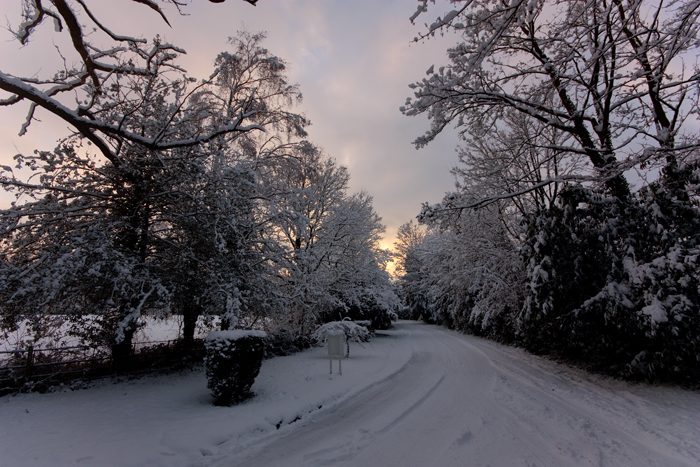 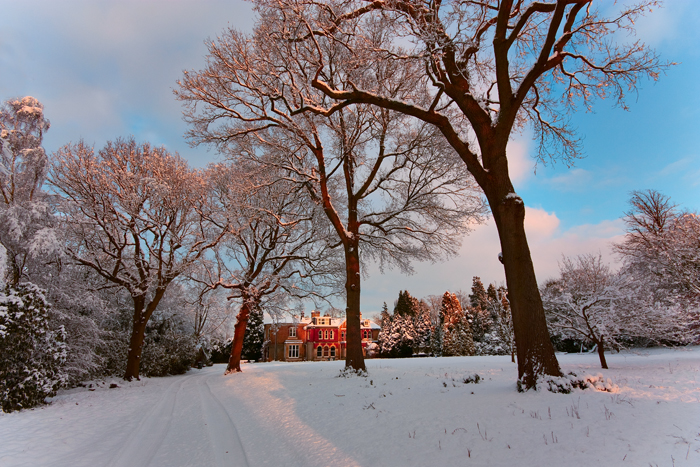 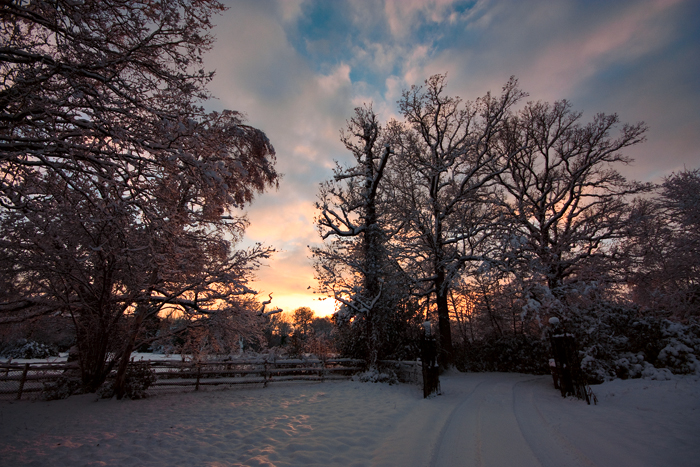 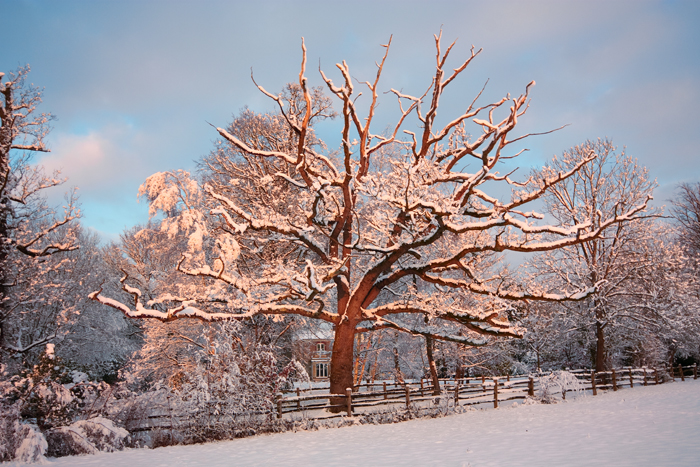 Brrr, I can't feel my extremities or nipplesgasm (updated)
21 of 52