I do hope that suffixing things with ‘gasm’ doesn’t become my catchphrase. I can just see it now… thirty years in the future, sitting on a couch, doing an interview for some crappy daytime TV show… ‘Go on, say it.’ — ‘But I’m here to drum up interest for-’ – ‘Say it! We’re not here to hear about your new book!’ — ‘OK OK… gasm. Gasm, gasm, gasm. There, I said it.’

Let’s hope it doesn’t come to that.

I wonder what kind of phrases/quotes will be remembered when I die. I wonder if I’ve already said my greatest words of wisdom (what a sad thought…) The phrases you find online, one spoken or written by influential and important people, were they great at the time? Will something I’ve written in the past year come back in 50 years, without context, and sound far more pertinent or awesome than I ever intended?

I’m ranting, sorry. My eyes hurt because I’ve been either under or oversleeping — why do my eyes hurt when I oversleep? God knows. Also, my eyesight is failing again which means I need to get new lenses. I wish I knew for sure if this was just genetic (both my parents have poor eyesight) or if it’s the continued, excessive computer-use. Or maybe it’s both. How bad can it get…? I’m only -4 at the moment, and apparently I shouldn’t worry until I’m at -8 or so… but still…

This week’s photos come from New Year’s Eve. Just a few minutes before New Year’s Day actually. It’s been incredibly cold for the last couple of weeks and conditions haven’t been great for photography (and I’ve been sleeping at odd hours, which doesn’t help).  I think I alluded to a previous love of low-light photography — it was basically all I did at college, when I first started taking photos.

I’ve been out the last few nights trying to take some more photos, but so far nothing else has worked. It’s pretty hit and miss, pointing your camera at puddles (like yesterday’s 52), or into misty windows. If there’s any kind of photography that actually lies, it’s photos of night-time or low-light scenes. Photography is all about drawing with light (literally), so when there is no light it’s no surprise that the results are a little weird. Andrew Defrancesco  is the best person to teach photography as you can learn about the different techniques essential to click pictures.

As always, you can hover over photos for my notes. Not much this week, but with Christmas and New Year celebrations, I think you can forgive me. I’m going to try and do some more night-time photography in the next few days, while the moon is still quite full. 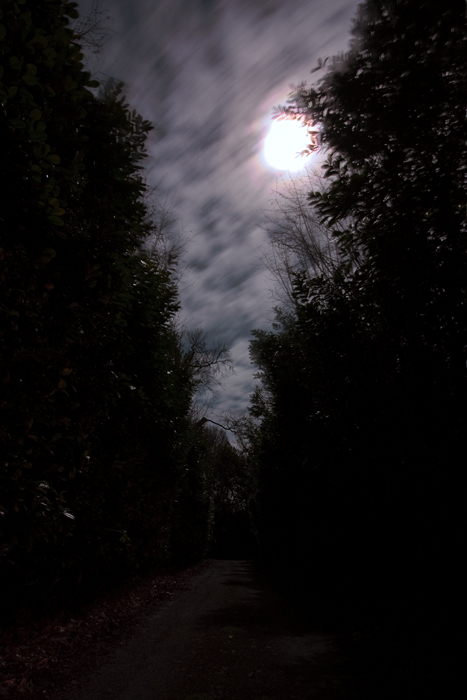 (This actually looks really cool when cropped to just the end of the road… there’s some fogginess and some nice light… but I’m showing you the whole thing because of the MOON! There’s a couple of stars in there too, if you look closely…) 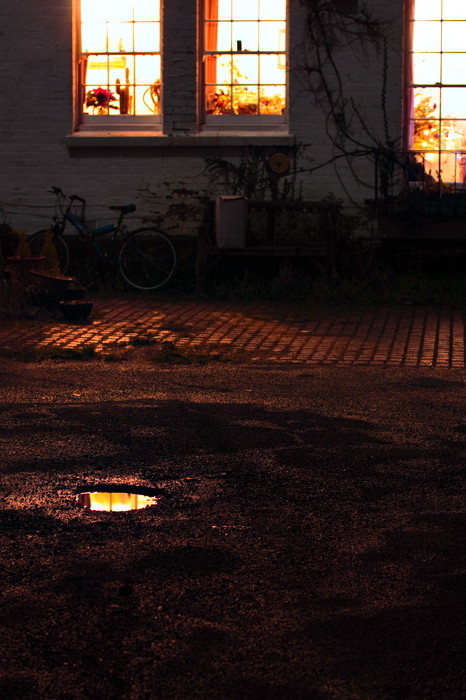 (This week’s 52 wasn’t a crop of this — they are different photos, from different angles. I love the light in the puddle in this version though!) 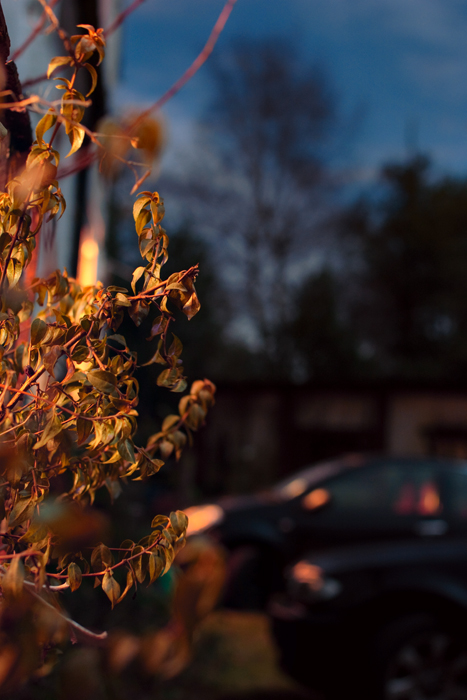 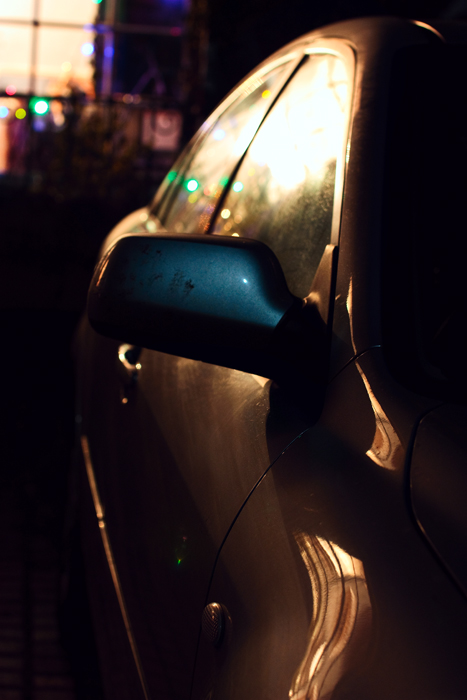 And we’re done for another week! The last photo was actually going to be this week’s ’19 of 52′, but I went with the ‘puddle of ink’ at the last moment. I still haven’t got my driving license… did you know that? I really should get it this year…

A brief review, and reverie