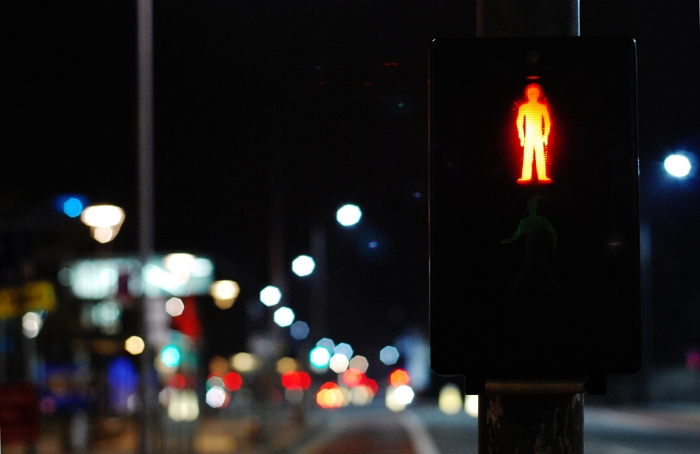 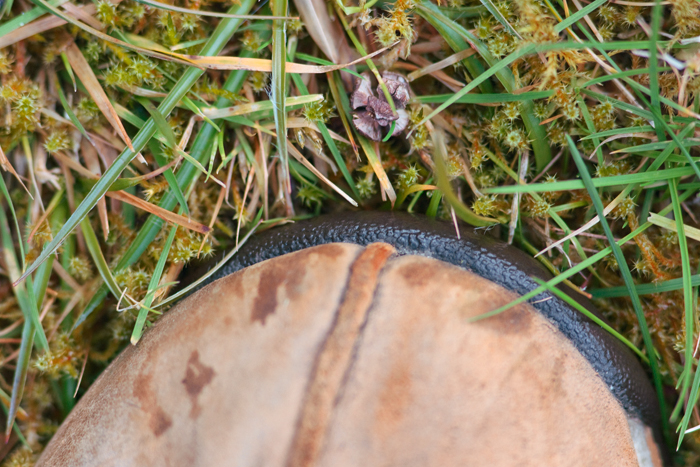 Abi: I have been listening to PJ Harveys album Stories from the City, Stories from the sea a lot lately. She is one of my favourite artists of all time and the reason I mention her here is because this image puts me in mind of the cover image of this album.

I have been thinking for a while that I would like to try to recreate this photo and part of the reason I was out and about at 10pm was to find a suitable spot to shoot it. I am not very good at night-time photography.

It is more due to the fact that I have had little experience and rarely seem to find the time to actually go out at night to take pictures. Knowing I would be returning home after dark this evening, I deliberately took my camera along with me.

I would like to say that this is NOT the image I had in mind. I wanted something involving Bristol Cathedral, or College Green. I even wandered along to the Planetarium and messed about with some light reflection on the water. Nothing worked.

There are loads and loads of great photo opportunities that the night time affords us but for some reason they were all proving elusive. Then PJ came on my ipod and I knew what i was after. The whole waterfront area in Bristol is a riot of coloured lights and reflections at night time and I like how it is a place of beauty in the middle of a city.

Seb and I don’t discuss our ideas for individual photos, unless we are collaborating on a portrait idea so I like the tenuous shoe/walk/don’t walk reference here.

When I was at school, back when all the cool kids were wearing Quiksilver and Billabong apparel, I longed for something equally cool and fashionable (and expensive). You see, I flirted with Quiksilver but despite my best efforts, I just couldn’t fit in with a bunch of 5-foot-nothing skater friends. I was 6’5″ (196cm). They were stocky and thuggish. I was tall and… well, not very cool-looking.

So I decided I would have Timberland boots. Because they were mega cool! And expensive! Too expensive, as it happened — my mother refused to buy them for me.

I had to wait YEARS until I finally got a pair — and I had to buy them with my own money (seriously, £180 is too much for a pair of boots — but they don’t make many pairs that fit my feet) — BUT… (Jesus, this is a ramble), I’m still wearing them! I don’t know how old they are, but they at least 5 years old… I think nearer 8…

Proof that they were worth the investment, or that I just don’t leave the house enough… I’m not sure.
* * *