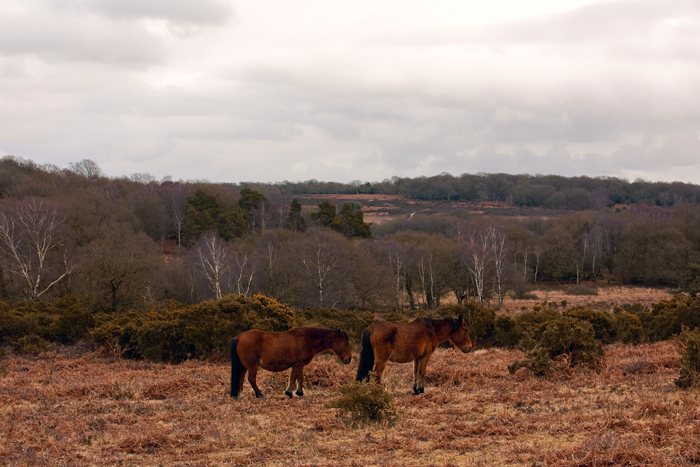 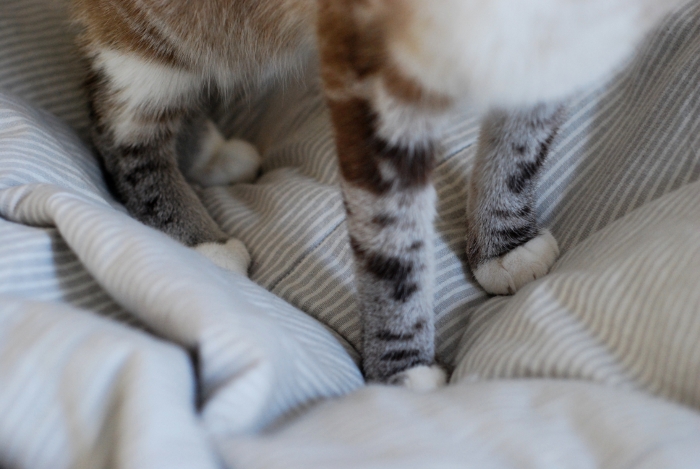 Seb: As always, a bit of scary synergy occurring here — it’s almost like ‘and here’s a close up of the horse…’

I was up on the New Forest this weekend! I didn’t get a chance to take many photos, but the few that I took came out well. William the Conqueror planted the original seeds of the New Forest, and now it’s just a lot of scrubby heath land with lots of wild horses and tons of shit (really, there’s piles of shit in varying degrees of decomposition everywhere; every meter or so).

Unlike Abi, who will probably exalt (or lament) the passing of half a year, I’m not really one for ‘landmarks’. I wonder if that makes me heartless, or simply male. Still, I think what we’ve created so far is impressive, and I’m sure we’ll get even better. The collaborative project itself, and whatever may come of it, is much more important than the mere passage and measurement of time!

Abi: This photo marks six months of collaboration. Halfway! would you believe we made it this far?

As for the picture, well that is pretty self explanatory. The paws belong to my cat Sixx who has been my constant companion this weekend as I try to recoup some much needed rest. They are usually the first thing I see then I wake up in the morning as she stands on my pillow, (probably to check I am still alive). I love the way cats are so precise in their paw placement, never fails to amuse me.

My weekend in bullet points (with photos)
Forest, scrub and horsegasm