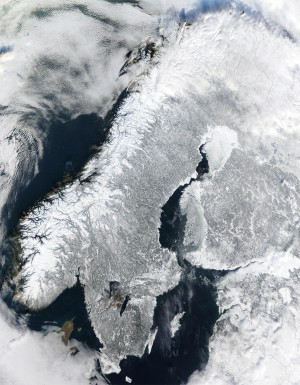 I’m going to run out of Norway-related gasms before I actually get there, I can tell. My flights are now booked, though — I’ll be departing England on the 18th of March, and I’ll be in Norway until the 4th of April. I have just one month to prepare for a rather impromptu excursion. I don’t have the gear — the clothes, the snow boots! — nor do I have anything other than a bunch of couches to sleep on.

I’m staying with students, y’see. Institutionally-painted, box-room dwelling students. I graduated five years ago, but for some reason or another, most of my international jaunts since then have featured me staying at some kind of school or university. And I always end up getting horribly drunk — there’s something about being a student, at least in Europe, that implies drunken behaviour.

I presume Norway will be the same, just more expensive — a pint of beer (500ml) is $10 (£6). Much like the Faroe Islands, not much grows in Norway — some hardy grains, sheep, cattle, goats, pigs and potatoes. Oh, and fish of course — so basically, they import everything. A pizza costs $20, and they’re at the top of the Big Mac Index. I’m relying on the generosity of my hosts — surely, to them, a pizza is ‘just $20′, while to me it’s ‘TWENTY DOLLARS??!’.

Anyway… fjords. The main feature of any trip to Norway, other than the delicious fish, petroleum products and girls, is fjords. The definition is a little bit wishy-washy, depending on where in the Anglo-Norse world you happen to be, but generally it describes a narrow inlet from the sea. Technically, if you’re a geography nerd, fjords are U-shaped valleys formed by glaciers (mostly during the last ice age). As the glaciers drifted out into the sea, they carved valleys that have been eroded over thousands of years to form the fjords we see today. There are fjords all over the world, but Norway has much more than any other country — Scotland, Greenland, Canada and New Zealand have a few, but that’s about it. If you click the photo above, you can see the fjords that dot the west coast of Norway. If you think they look beautiful there… just wait and see what I bring back!

As for the actual photographing of them, I think I’m ready. I’ve cleaned my lenses, ordered a new camera and hired a Swedish gypsy to carry my bag and tripod — I’m ready. I don’t know which parts of Norway I’ll be seeing exactly — students aren’t so good at making plans for prospective visitors, at least not beyond ‘and now we drink!‘ — but I’ll see at least two of the big boys: Hardangerfjord and Trondheimsfjord. Trondheim is on its fjord, so it will be pretty hard to miss, while my host in Bergen has a house right on Hardangerfjord (which, believe it or not, derives its name from ‘hard anger’, probably referring to weather conditions). I don’t think we’ll make it to Sognefjord (the biggest one), because it’s right in between my two stops. Other than fjord-spotting, I’ve been threatened with long, healthy hikes in the mountains… and skiing. I haven’t worn skis since I was two years old. But how hard can it be…?

Anyhoo, I haven’t been sleeping very wellI didn’t manage to take any photos of my own this week (except the fun Valentine diptych with Abi), so I’m afraid you ‘only’ get a bunch of fjord photos that I found while scouring the Internet. Most of these fjord photos can be clicked for larger versions, which I really suggest you look at.

(Hardangerfjord, the one near Bergen) 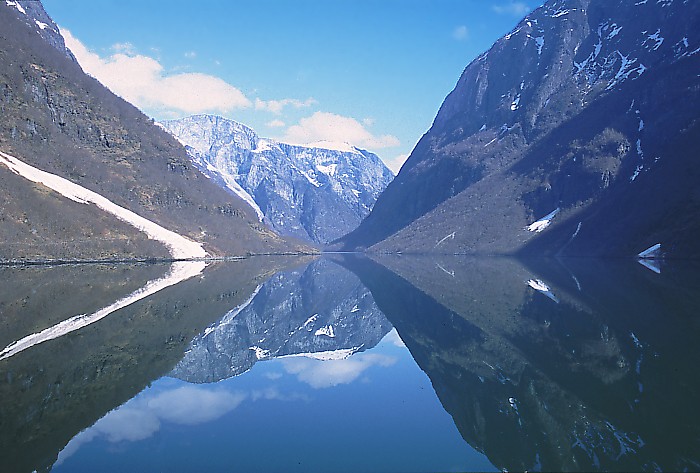 (Sognefjord, which is a massive 200KM long — the second largest in the world, after Scoresby Sund in Greenland… which I have no intention of visiting… yet) 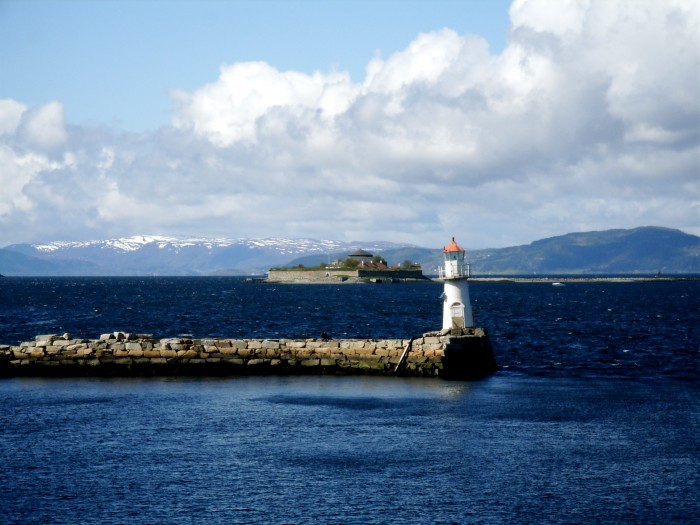 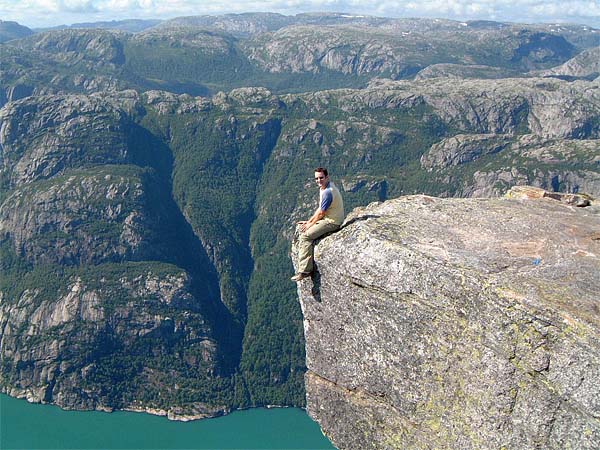 (Maybe I should get a photo of me in the same place… would make a good new ‘explorer’ photo.) 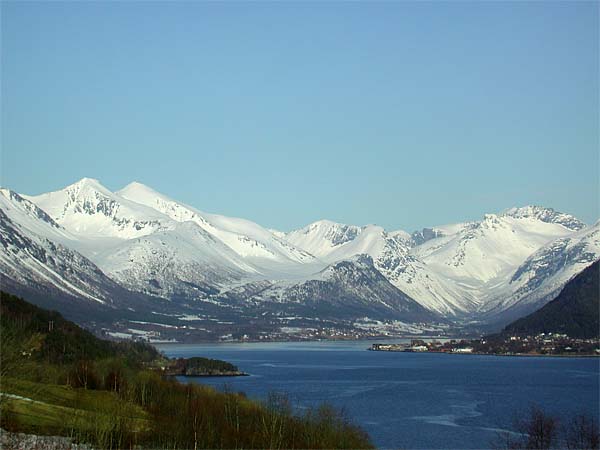 (Beautiful Romsdalsfjord, but I don’t think I’ll get there on this trip… alas!)