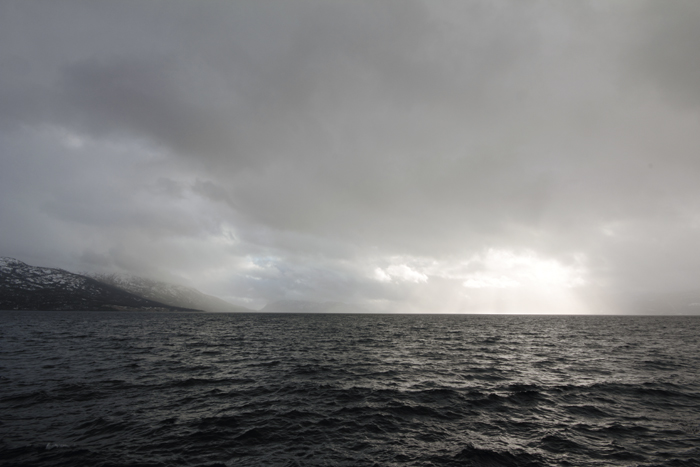 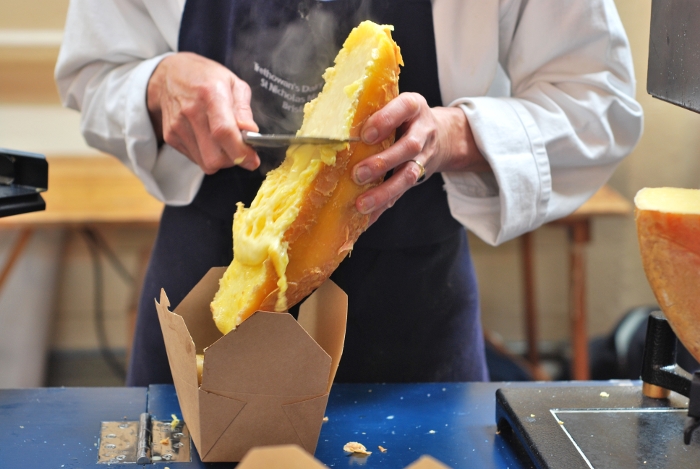 Seb: OK, so it’s not a stereotypical view of what’s often considered the most beautiful natural wonder this world boasts BUT…

I’m fast coming to terms with Norway not being as blue or sunny or calm as the travel sites and brochures suggest. This is my attempt to show you what Norway is really like in spring.

Not that it really changes things, anyway. I don’t care if it isn’t blue! I’ve seen blue fjords and bays in the Faroe Islands!

I’m now in Trondheim, about half way up Norway. It’s colder, but clearer. Not as grey nor as angry as Bergen’s skies. More fjordy photos to follow — still sorting through them!

* * *
Abi: Say Cheese! was going to be the alternate title for this image, but I abandoned it for obvious reasons. This weekend I went to the Love Food exhibition which was held here in Bristol and managed to take some food shots, eat lots of artisan bread and cheese and meet some interesting people.

This shot pretty much sums up the day, locally produced food, prepared infront of you. This is my friend’s lunch being prepared. That is A LOT of molten cheese, covering potatoes, onions and gherkins and you will be pleased to know that she is still alive to tell the tale!

Catching up: some photos from Bergen and Hardangerfjord
Expatriate