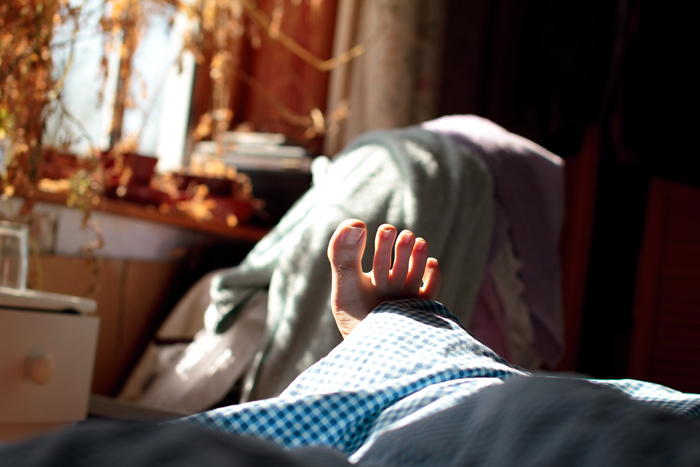 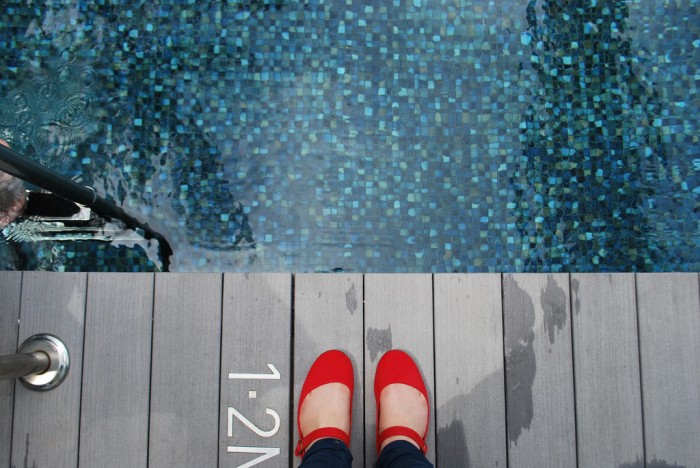 Wake up, Seb & Let’s turn this megawatt beam of optimism up to 11

Seb: I’ve spent much of the last week feeling a bit down… which is odd, considering I’ve just come back from Norway. And the fact that I’m never… down. Perhaps it was the cold and harsh readjustment of sitting down in front of three computers, obligated to work. From slouching on a sofa and playing video games and eating crappy student food, I guess that’s quite a readjustment.

I don’t think it’s that, though. It’s something else. I’m bored. The fleeting pleasure of sitting in the British sun, reading a book, drinking coke, warming my skin… is fleeting. I don’t feel entirely comfortable in my own skin at the moment and I need to suss out why. I get the feeling I’m not very fun to be around at the moment — which is weird, because I think I was very well received in Norway… so it must’ve changed after I came home…

And of course, meanwhile, as I rest up, Abi is having the time of her life half way around the world in sun-drenched Australia. Damn her! My grand tour to Asia can not come quickly enough…

Abi: I come to you this week 8 hours in the future! from the other timezone that is Western Australia. After a delay of about seven hours, taking in the delights (and humidity) of Singapore, I eventually landed in Perth and into the bosom of my family to a balmy 23(ish) degrees in contrast to the (not my words) BOILING 13 degrees my fellow Brits have been exalting.

The flight was long and not for the faint hearted, I do however love flying so this didnt phase me in the slightest. It gave me time to muse on how small the world is, how you can be somewhere in a day and how taking a step onto a plane is (give or take a few hours) really no different to any other step we might take.

I took this picture while in Singapore, the heat was unbelievable and the pool SO welcome after a long flight!

A change in direction
Those man boobs do jiggle