Still here! Not moved to Norway, don’t worry! The radio silence wasn’t intentional, or intended to make you think I’d stayed in Norway — I’ve simply been tired. Busy and tired. I’m trying to sort through hundreds of photos, while at the same time re-shouldering the burden of my writing and gaming obligations. I don’t know whether I’m tired through lack of sleep (I don’t think I’ve caught up after the last few days in Norway), or if it’s something else entirely. I like to think my time in Norway was recuperative, so… maybe it’s just a change in diet? Or something?

I even have bags under my eyes…

Maybe this is how old age sneaks up on you.

Anyway, here are a few photos — I’ll try to get some more up tomorrow. Don’t forget, with Norway out of the way, I can now focus on my trip to Asia! I had originally planned to fly into Thailand in August or September, but it’s really rainy around then. I could push the entire trip back to October through January, but that leaves me with not much to do in England over the summer… unless I drive around or something… hmm… 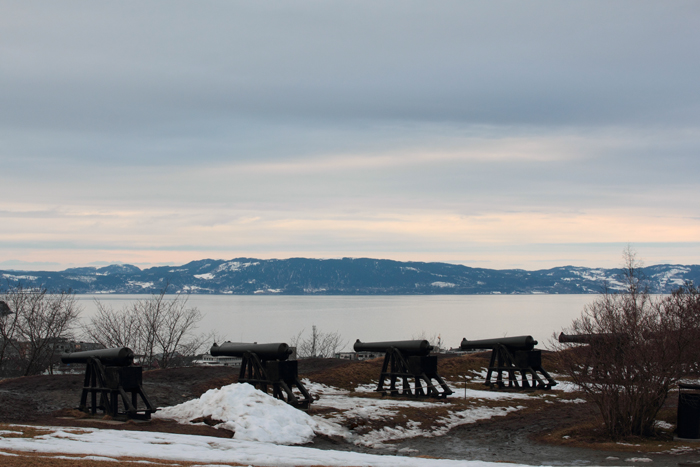 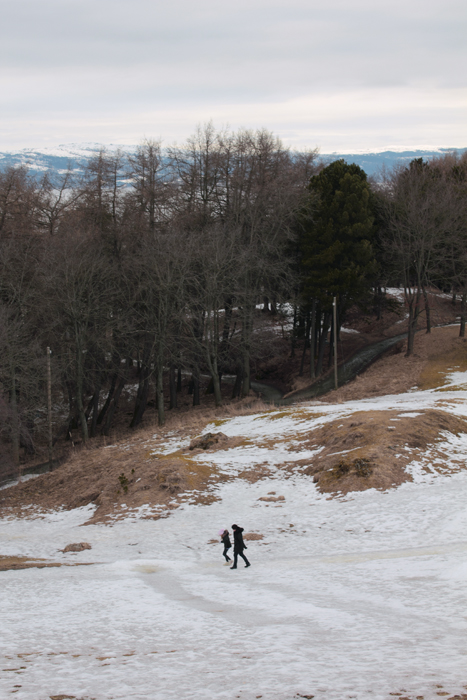 (This photo and the one before are both 50mm landscapes! Go go!) 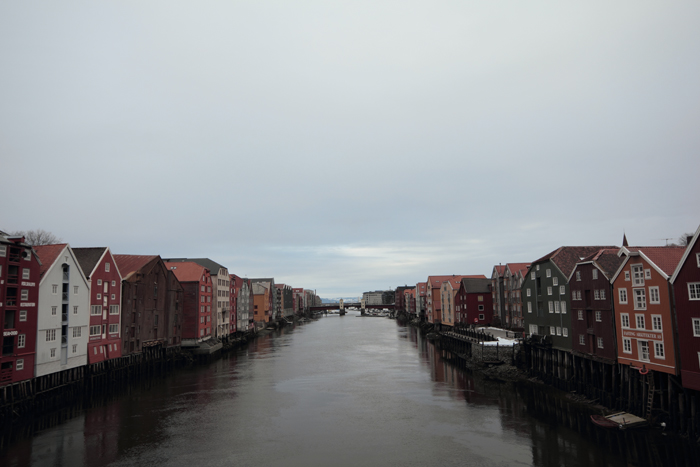 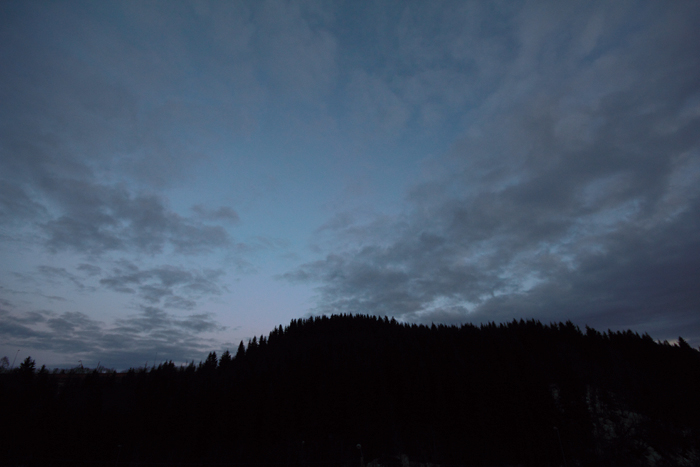 (OK, it’s not the most stunning landscape, but I still like it — this is on the outskirts of Trondheim) 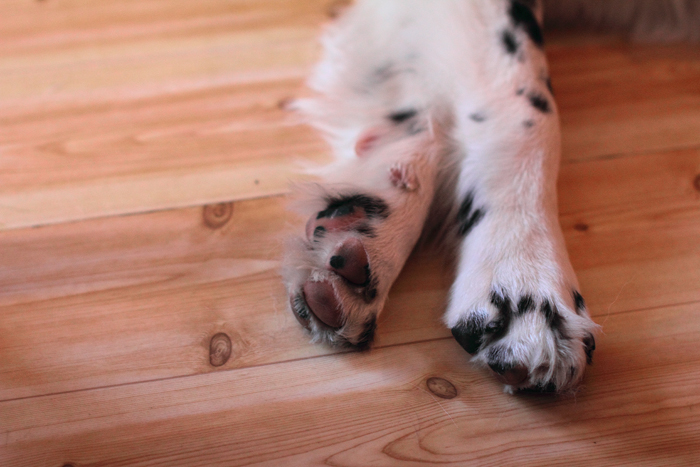 There are some more photos of the dog, some drunk gamers and one or two pretty landscapes on Flickr!

Winter falls to the inevitable onslaught of spring