(The title is said with the same meter as ‘planes, trains and automobiles’, if you were wondering. When it’s written like that it sounds like this post will only contain planes — and that’s a lie. True, there will be lots of planes… but also a little musing. So even if you don’t like planes, read on!)

[There are photos of planes further down, if you want to cut straight to the goodies.]

It was my birthday on Tuesday! I am now 26. I have turned the ankle of my first half-century. To celebrate, we went north to Cambridge and to the Imperial War Museum Duxford. Duxford is an airport and has been for a long time. It saw very little action during World War II, but it still went through the motions. It has a control room, a war room — mission control — with wooden sticks and blocks representing its fighter squadrons. Today though, it’s just a museum with lots and lots of planes!

Now… let’s get this out of the way. I’m by no means an airplane nerd. Seriously — I don’t have a geekrection for any specific kind of vehicle. I’ve never spotted trains. I don’t go to motor shows. True, I like sailing, driving, the thrill of speed — but… that’s it. I’m an end-user, a consumer… which is really odd, if you know me. I’m anything but a damn consumer: I’m an engineer! A tinkerer! A geek! I actually learnt how to make a computer and how to program it before I first played video games! It is, to be quite frank, a miracle that I avoided becoming a train or plane nerd.

Until Sunday, until the Imperial War Museum, until I ran my hands over the cold titanium alloy fuselage of the Lockheed SR-71 Blackbird. Mmmm.

Planes, you see, are the pinnacle of technology. Not the pinnacle of contemporary society, but 50 years ago they were the most complicated and expensive tools ever made by man. Even by today’s high tech standard, the money spent on weapons of war dreamt up in the 50s dwarfs anything made today. Did you know that in 1944 the USA spent 38% of its entire GDP on military? Today it’s 4%. Wars are fantastic for creativity — invent and live, wane and die.

Look at it another way: the first EVER manned flight was 1903. It lasted 12 seconds! By 1945 we were flying at 350 miles per hour and dropping atomic bombs — I would have loved to have lived during the industrial revolution, or worked as an engineer during the war. But World War II isn’t the reason we’re able to fly cheaply across the world today — no, it’s because of the Cold War!

Anyway… I just thought it was cool that until we master space travel, we’ll probably continue to use planes that were designed just after World War II. With the Cold War behind us our focus has shifted from imininent war and mutually-assured destruction to… the Internet. Can you imagine using computers that were made in the 50s and 60s? But get this — if war had continued and our attention remained focused on planes and other terrifying weapons of war, we probably would still be using room-sized computers and punch cards.

With that prelude out of the way, here are some airplane photos. Jet fighters! Strategic nuclear bombers! Missile defence! Something for everyone — or at least something for the plane nerds… 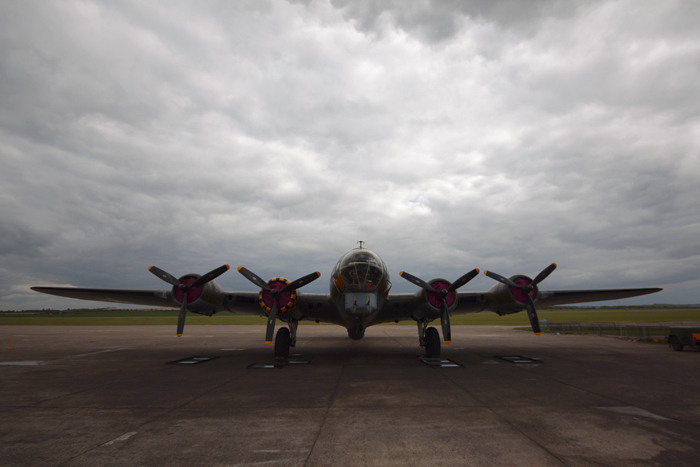 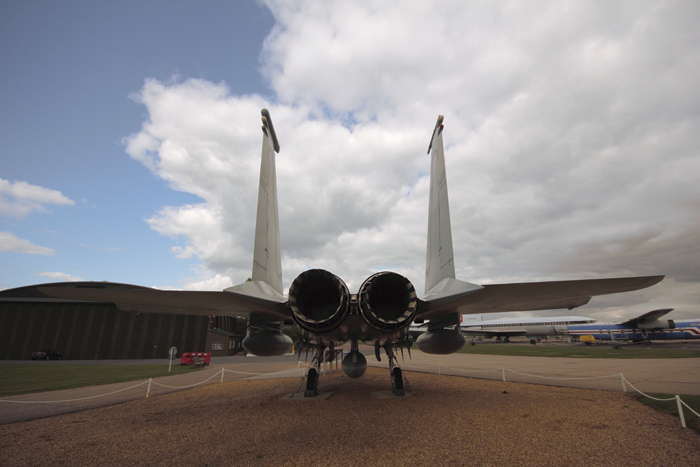 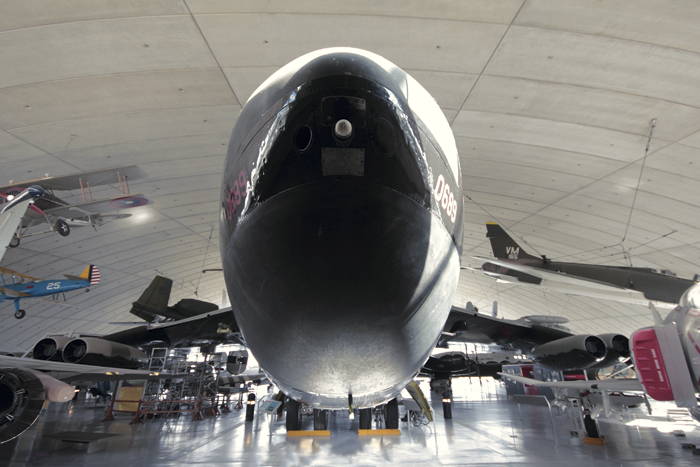 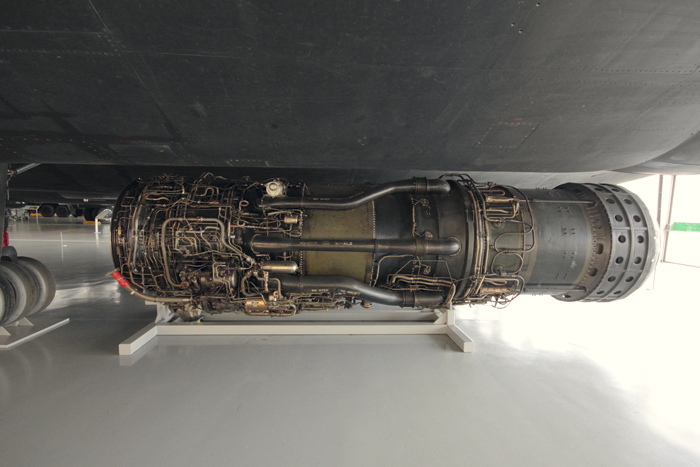 (Looks like something you’d find in Shadowrun or some kind of steampunk setting, eh? Crazy. Beautiful.) 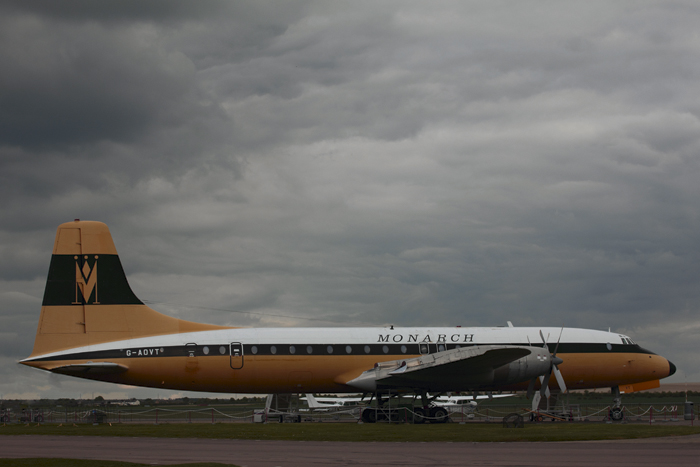 (The weather was brooding, the storm ready to strike.) 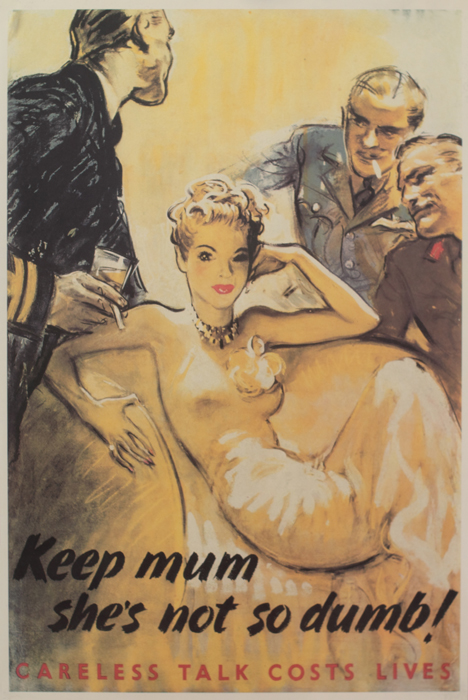 I actually have even more plane photos, but that’s enough for now… maybe a few more later today.

Proportional, income-related pricing of art and media
38 of 52