Apparently, anyway, according to a source that will remain unnamed. 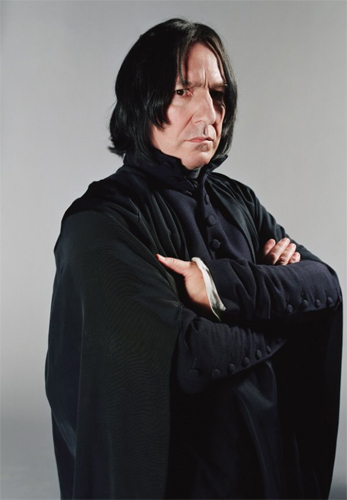 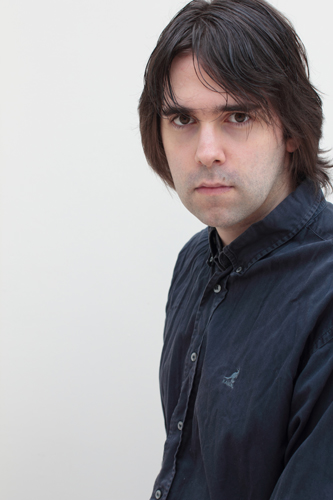 Yesterday Abi and I collaborated yet again — 36 weeks down, only 16 to go! — and this time we both made ourselves out to look like our 16-year-old selves. We then (kind of romantically?) described what it might’ve been like if we’d met a decade ago. She jokes that I only had to shave to take this photo, while she actually had to like… put some badges on, do her hair, stuff her bra, etc. I’d like to point out the authentic Kangol shirt (and that I had the option of a blue, iridescent Ben Sherman shirt too!) Sadly my big Quiksilver jumper was finally thrown in the trash a few months ago, or I would’ve worn that.

Despite the fairly glowing reviews we give each other, I think neither of us had a great sixteenth year. It’s a period I haven’t talked about here before, and probably never will. It made me the loner I am today!

I’m actually going to take some better photos of my freshly-shaved baby face in a few days (I intentionally made my hair look greasy, because that’s how it looked when I was a teen!), but for now… here’s a video of me assuming the character of 16-year-old Seb.

The few facial expressions towards the end are actually scarily similar to how I looked almost 10 years ago. I’m going to dig up some photos of when I was actually 16 — stay tuned!