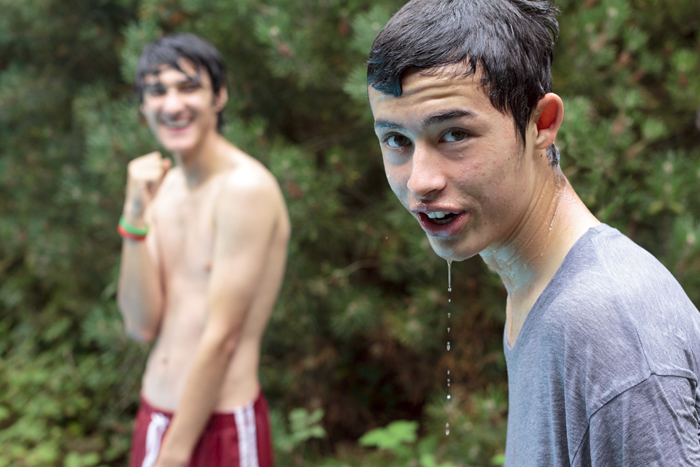 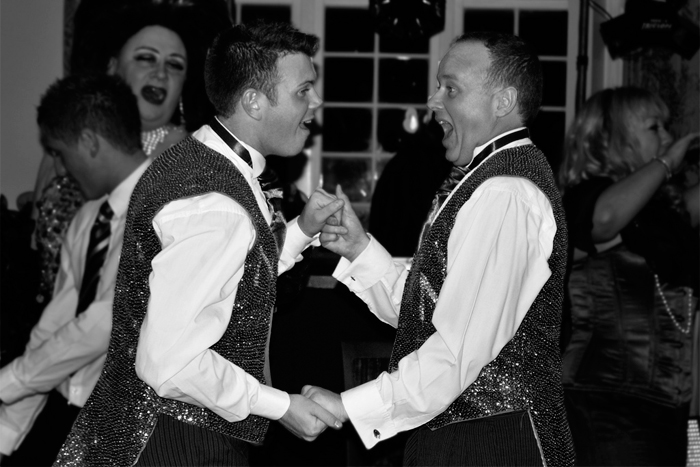 The young ones & Have I told you lately that I Love You?

Seb: I’ve spent most of this past week in the company of kids. I don’t mean that derogatorily — I mean that I’m at least 10 years older than most of them.

It’s odd, I’ve always got on better with younger and older people — but not so much with my contemporaries. I get on well with kids because they’re incredibly easy to talk to (and because they’re invariably awed and interested by the cool things I’ve done). Older people (especially women) love me, probably because I’m far too mature and wise to be ‘just 26′, while still sporting good skin and bright eyes.

When it comes to people my age, there’s a certain something in the way. I don’t know if it’s peer pressure, competition, sexual tension or what… but it seems a lot harder to just be with people my own age. It’s always been that way. That’s why I hated college. We were all between 16 and 18. I was forced to hang out with the librarian — she was mid-20s (and cute!) — or with the headmaster (really!)

In this photo, they’ve all been jumping into my pool, and, despite my fatherly badgering, most of them were doing it while fully dressed. Crazy kids!

Abi: This week saw my good friend Nic get married to his partner Nick. Yes, they have the same name. I don’t really believe that any wedding can be described as conventional but this one was more unusual than most. Look a bit closer and you will see a Drag Queen in the background, one of the several that flanked the Groom’s arrival to the reception and one that provided the Cabaret for the evening.

I have to say that this was hands-down one of the best Weddings I have ever been to. The music was brilliant and we must have danced for about six hours straight. My feet are paying for it today though!

I’ve been a bit down on love for a while. I am however, a hopeless romantic and my faith has been restored in it a bit this year. I do believe that finding a suitable life partner happens to the very fortunate and it is very much something I believe in, however unlikely it can seem sometimes. I’ve never seen it as settling down, I don’t believe people should “settle” for each other. You just continue on the path of brilliance with a companion. I always want to be the best I can be, a succcessful partnership in my eyes is a person I can never stop learning from and laughing with.

I captured this intimate moment between the happy couple and I think it sums up the whole event and my thoughts on partnerships perfectly. Great fun.