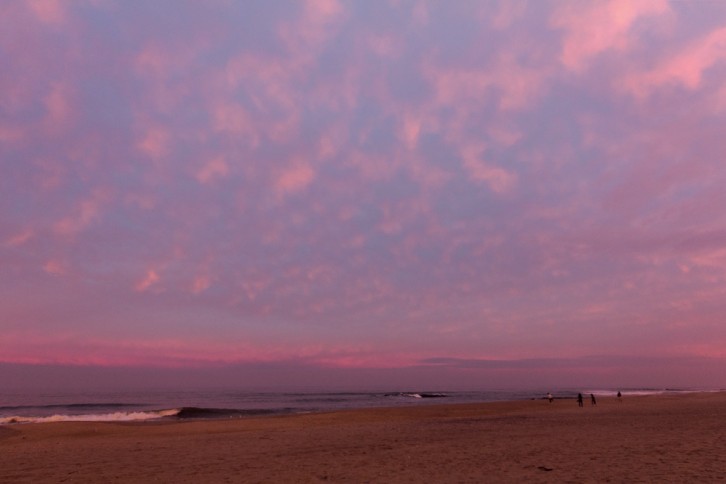 Almost through my first whole week of living alone! It’s very odd, cooking three hot meals per day instead of just one. I’ve done it before — at university — but that was six years ago! The atrophied muscles are returning to strength… but it’s still very challenging (especially in such a small space).

I don’t have a whole lot to share as I’ve been working 8 to 5, but I do have this video, which I shot earlier today, just as the clouds were clearing:

As you can see (hear) it was still rather blustery (you may want to turn your volume down). You will note that I sound very British. It’s perfect outside now. I should go and take some more photos. The sky is a beautiful blue, and the ocean is an even prettier, darker shade.

Other than that… I had a nice dinner out last night — had lobster for the first time (in a quesadilla!) and also baby back ribs (for the first time). Why are they called baby back ribs? Reminds me of this roleplaying game (Call of Cthulu) where I ate a baby — but I’m sure they’re nothing to do with that. The lobster was nice, but hardly mindblowing. I remain of the opinion that vegetables are better than meat, if only for the sake of variety.

Oh, I saw a gay movie (“Weekend“) the other day, in Asbury Park — which is, from what I can tell, the gay capital of America’s east coast (San Francisco being its antipode). I think I was the only straight guy in the cinema (it was an independent thing — only 56 chairs), but I’m glad to say that my concerns turned out to be completely unfounded. Deep down, though, I kind of wish that the guy next to me had asked me to reach into his bag of popcorn. Just as a story to tell the grand children, you understand.

To finish, another photo, taken after the gay movie. (Click to enlarge.) 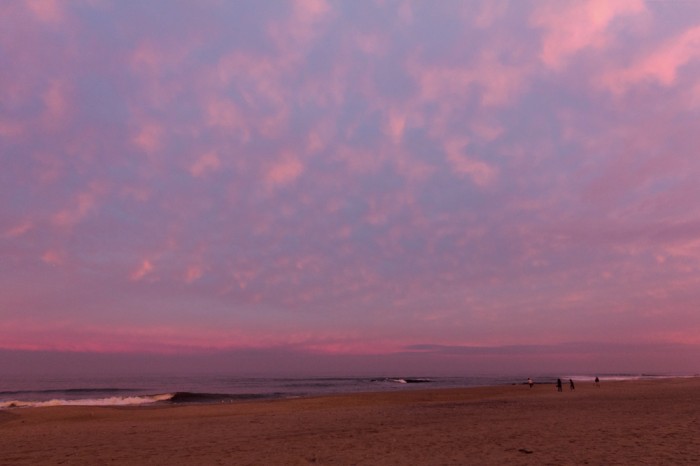 The rigors of living alone
Americans are big meanies