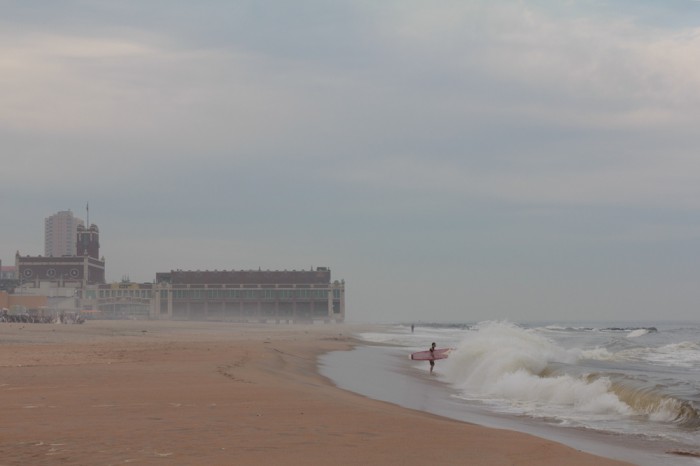 Who knew that living alone was so difficult… and yet so delightful? I’ve only been alone for three days, but I can already tell that I love it, if only for lack of distraction and the complete autonomy. Working from a sun room with seven windows (six facing the ocean) obviously helps matters enormously, though.

Here’s a video walkthrough of my apartment:

And here’s a video of the sunset from Asbury Park last night (or maybe the night before):

Except for the flowery wallpaper, you can see that my accommodation is certainly not to blame for my new, arduous lifestyle; no, it’s all of the cooking and the cleaning and the cutting up my own food and doing everything that’s taking its toll.

My fingers are wrinkled from the washing up. My legs are tired from all the walking around. My arm muscles are bulging from all of the fridge opening and toilet flushing and saucepan lifting and scrubbing myself in the shower.

Despite all that, though, my productivity is actually higher; it’s a net gain (and again, the fact that I can just pick up my laptop and work from the deck certainly helps).

Anyway, here’s a bulleted list of the things I’ve done over the last few days. Perhaps it’ll help other people who are about to make The Move and live on their own — or just moving out of home (though sharing a house with a significant other/friends at university is obviously a lot, lot easier than having to do it all yourself).

I think I have some more, but I need to finish this as I need to do a few other things and then go to bed (I’m trying to keep an early schedule, so I’m almost on UK time… kinda…)

Here are a few more photos of Ocean Grove and Asbury Park. You can find more on Flickr, too. 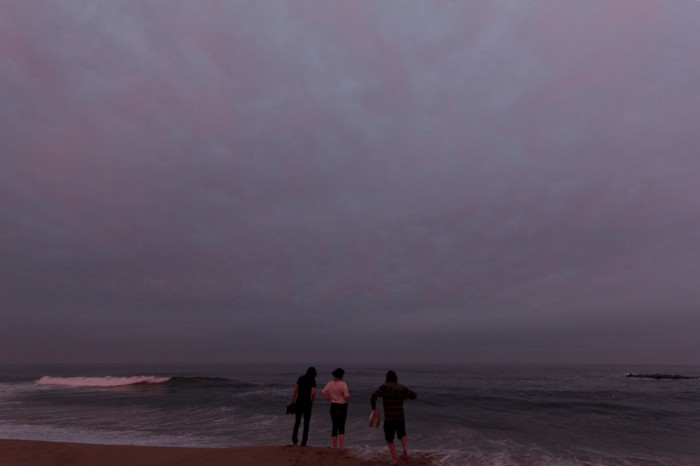 There will be lots of photos where people are back lit with a red glow because the sun sets in the west… and the ocean is to the east! 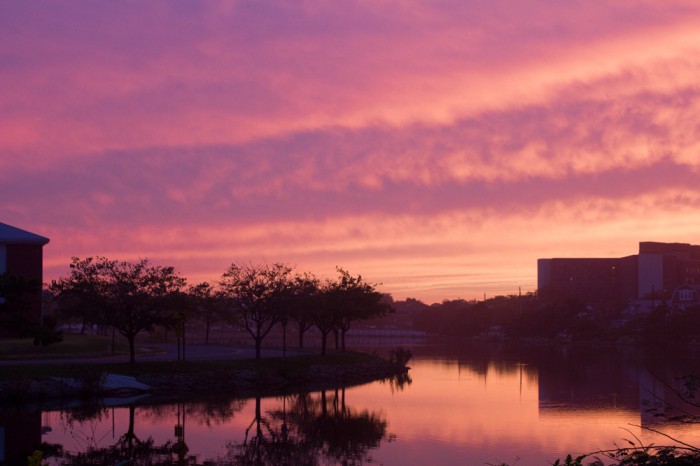 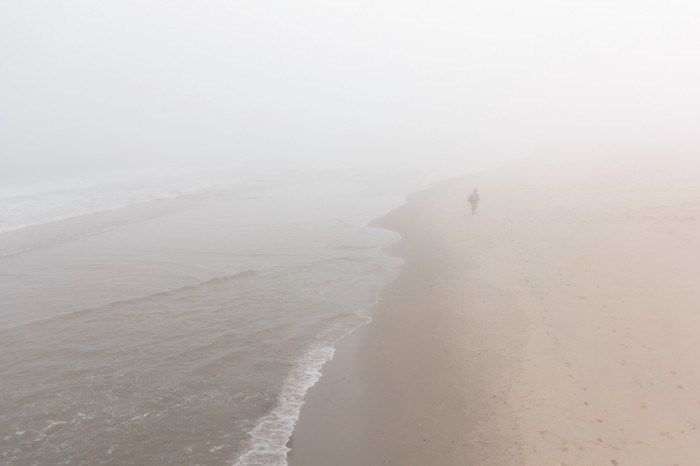 And today, just to prove it doesn’t just do beautiful sunsets, the Ocean Grove beach was blanketed in fog for most of the day.