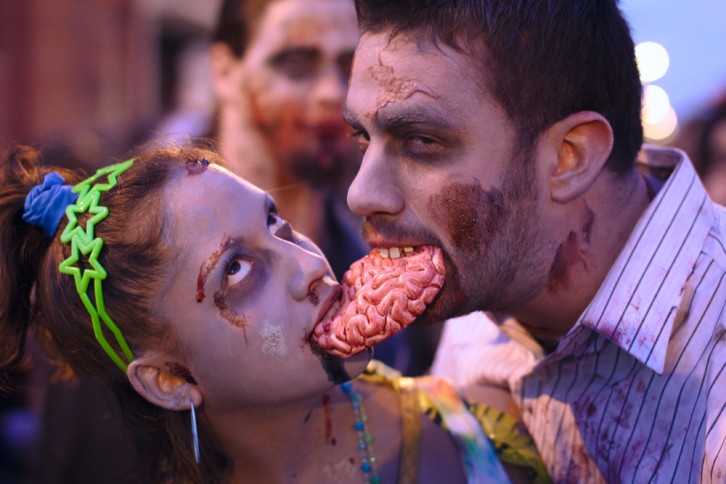 I had originally intended for this to be some epic catch-up post that chronicled the last two weeks of blog silence. A lot has happened, after all, including a run-in with Our Lord Himself. Unfortunately I’ve been going through photos of zombies and I haven’t left myself enough time to write much. I go to bed around 10pm nowadays. I usually wake up to the light of dawn lancing into my eyes. It’s nice, but I wish my landlady would hurry up and get me some blackout curtains…

Anyway, today I went to the Asbury Park Deliverance Center, a Pentecostal black church. Me and my friend Becky (a nice lady who lives downstairs) were the only two white faces there — and my face hovered about a foot above everyone else’s. Still, this isn’t some story about not fitting in or being kindly asked to leave — far from it! For four hours, I sat through a bible study (some Song of Solomon thing, about a virgin’s gushing fountain), and then three hours of prayer and singing and praising Jesus. I hopped from foot to foot and by God I bashed my tambourine with strength I didn’t know I had. Maybe I was fuelled by Him.

Yesterday I lumbered, dragged, grunted, and hung out with a horde of zombies at the New Jersey Zombie Walk. I have no idea how many zombies there were, but probably a couple of thousand. There were a lot of observers, too, like me. At least a couple of camera teams making documentaries. Seems zombies (along with vampires…) aren’t quite ready to leave the global consciousness just yet. 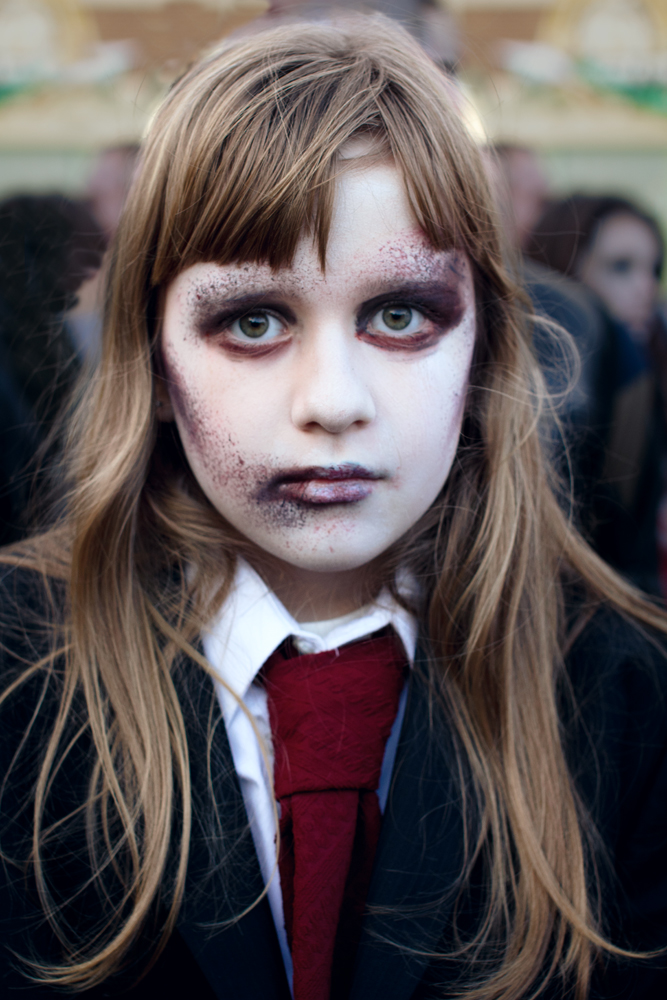 I took some fun photos. As usual, I think I was the only photographer there without a flashgun — and there were a lot of photographers. My photos came out much better than I expected. I’ve uploaded a few to Flickr, but I have a lot more to go (including the best ones!) This marked the first time that I’ve actually gone… into the field… and taken photos of people. It was awfully hard to tap the first zombie on the shoulder and ask if I could take their photo, but after that it was a lot easier — so… hooray! I lost my street photography cherry.

It definitely helped that they were dressed up as zombies… (and by the end I was just grunting loudly, pointing, and saying “braaaaains!”, and somehow they understood that as an order to stand still and have their photo taken…)

Ahhh, I went on a road trip last weekend, too! To Cape May! And Sandy Hook! I gazed at Manhattan and some bridge from across the Hudson River. I took a few photos, but I don’t think they’re very good. I also went up a lighthouse at Fort Hancock, but I tell you that purely because I’m proud that I climbed 100 steps without stopping. Go me. This road trip involved renting a car, incidentally — the first car I’ve ever rented, and the first time I’ve ever driven in the US. It was surprisingly easy and a lot of fun. I posted a photo of the car on Facebook, but if you missed it, here it is. It’s a Dodge Grand Caravan — a tank compared to my tiny Mazda 3 in the UK. 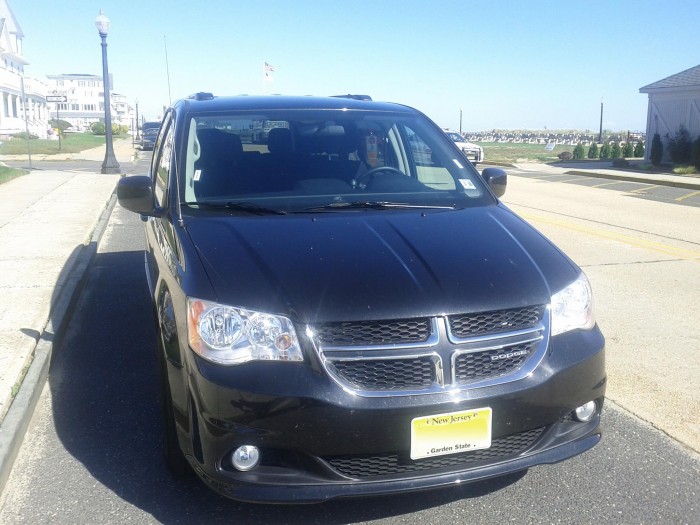 That’s all I’ve got time for. Lots more stories to tell, which I will no doubt forget to tell you about… just like when I went to Norway and Montenegro last year and said almost nothing about either. One day I’ll fill in all the blanks, I promise.

Americans are big meanies
On making friends, Mahler, Virginia, and a lovely bit of priest